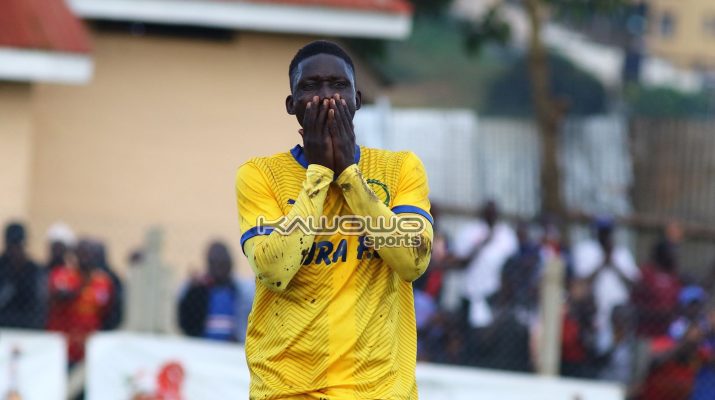 Muhammed Kisekka’s Tooro United Football Club might be experiencing torrid moments since the kick-off of the second round.

But, like they managed to beat Uganda Revenue Authority 2-1 during the first round, Tooro United earned a point off the tax collectors during the one all stalemate at the St Paul National Seminary in Fort Portal.

Fine, Tooro United is yet to win a game since the second round started, but they fought gallantly to share the spoils with URA who had managed to win three out of three since January 7th, 2020 (against SC Villa, BUL and Bright Stars).

Micheal Birungi gave the visitors the lead, 9 minutes into the second half.

Left footed attacker Charles Musiige made amends for the home side with the deserved equalizer coming in the 64th minute.

Tooro United’s Rashid Muhammad Mukungu was named the man of the match, earning a plaque and cash worth Shs 100,000.

URA played to the 9th draw of the season, taking them to 30 points as they drop to fifth on the 16 team log.

Tooro United, on the other hand, remains bottom placed with 15 points from 19 matches.

Next Matches In Line:

There is virtually limited time for rest for the two clubs as they play three days after the Tuesday match.

URA will host KCCA this Friday, 31st January 2020 at the Arena of Visions, Ndejje University in Bombo.

Tooro United visits Maroons at Luzira on the same day. 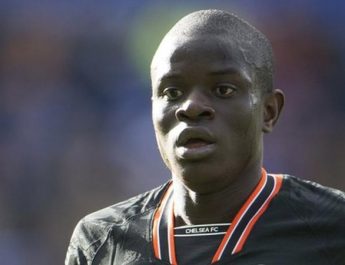 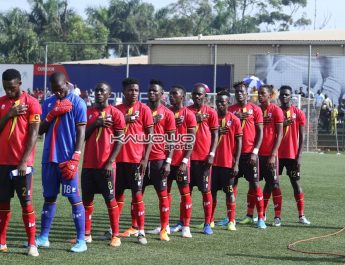 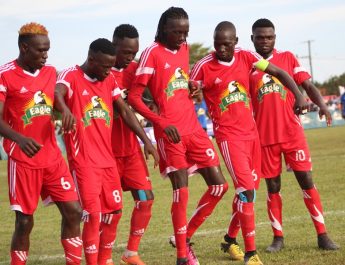