Everton remain adamant that Richarlison is not for sale and plan to build their team around the Brazilian. (Liverpool Echo)

Spanish champions Barcelona are working hard to bring in a striker before the transfer deadline after losing Uruguay forward Luis Suarez, 33, through injury. (Sport)

Haaland’s release clause will become active in the summer of 2021. (Mail)

Chelsea have opened talks with Napoli for Belgium forward Dries Mertens, 32, who could be available for £6m. (Mail)

Mertens, whose contract expires at the end of the season, has emerged as an alternative to Paris St-Germain’s 32-year-old Uruguay striker Edinson Cavani. (Guardian)

Chelsea are in a race to complete a deal before the transfer deadline but Napoli do not want to sell Mertens so late in the window. (Telegraph)

Tottenham are negotiating a deal for Real Sociedad’s 28-year-old Brazil striker Willian Jose, who has a 70m euro (£59m) release clause in his contract. (ESPN)

Hertha Berlin are close to reaching a deal with AC Milan for Poland forward Krzysztof Piatek, 24, who is a target of Tottenham. (Sky Sports)

Hertha will land Piatek for £23.5m after Spurs would only offer a loan move. (Mail)

Napoli and Senegal defender Kalidou Koulibaly, 28, will not be moving to the Premier League this month despite interest from Manchester United. (Sun)

Southampton are keen to cash in on Soares, who will be available for free at the end of the season. (Standard)

Soares could move to Arsenal for around £5m. (Mirror)

But Real Madrid’s Spanish midfielder Dani Ceballos, 23, is still pushing for an early exit from his loan deal with the Gunners. (Express)

Everton will miss out on Uruguay international Matias Vecino, 28, with the midfielder set to remain at Inter Milan. (Star)

Newcastle will pay £2m to land Rose on loan for the rest of the season. (Telegraph)

Borussia Dortmund’s hopes of signing Juventus and Germany midfielder Emre Can, 26, have been dealt a blow. (Kicker – in German)

Dortmund’s Spain forward Paco Alcacer, 26, is close to sealing a move to Villarreal. (Marca – in Spanish) 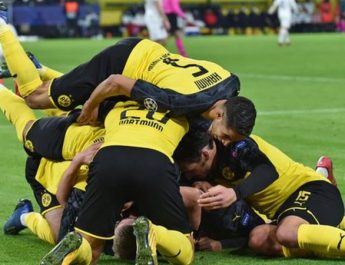 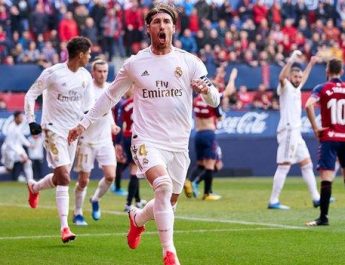 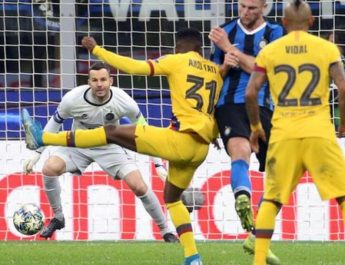