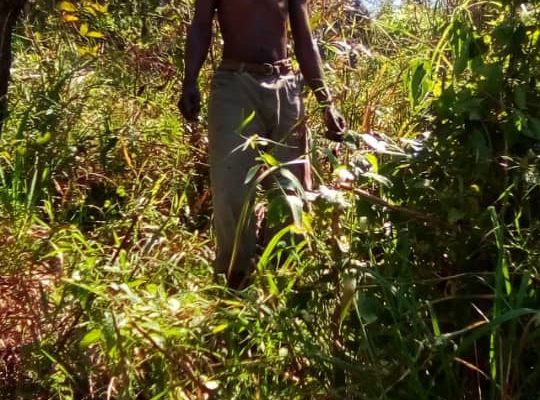 A 45 year old man identified as Boniface Kwerwanaho a resident of Kiraba upper in Kagadi town council, Kagadi district has hanged himself dead in a nearby bush tree using a rope after hacking a wife and a daughter nearly to death using a panga.

The victims were identified as Marry Mbabazi 38, a wife and Rose Tumuhairwe 24, who are currently admitted at Kagadi general hospital in critical condition for treatment.

According to the 12 year old son Neema Boniface, the father has been promising to commit suicide although they never took it seriously.

The Kiraba upper Village chairperson Irumba Isaale says, the couples have been acquiring misunderstandings several times and resolved by the village council.

The Kagadi district Police Commander (DPC) Steven Kamar confirmed the incident and said the investigations into the matter has started.

He however challenged couples against domestic violence saying it might have been the cause of the incident appealing the public to always report such cases of misunderstandings to Police. 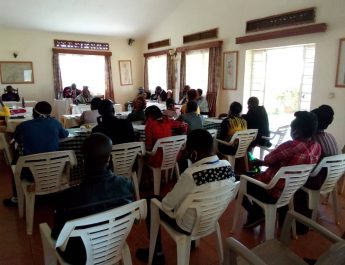