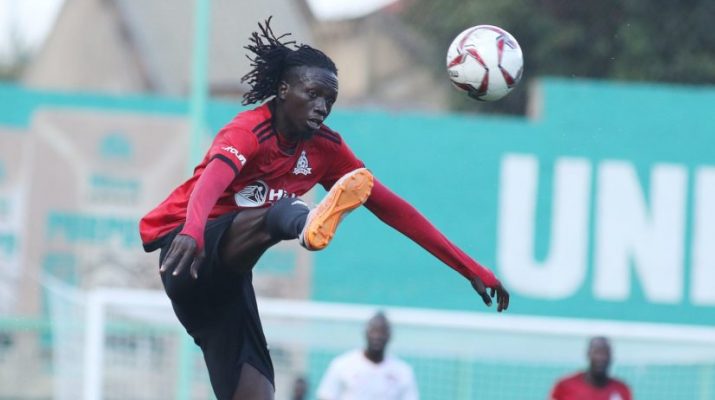 Vipers Sports Club rebuilt their five point lead aloft the summit of the Uganda Premier League with a hard fought 3-2 win on the road against struggling BUL at the FUFA Technical Center, Njeru.

Striker Tito Okello scored a hat trick in the thrilling game. His first was a well struck 19th minute penalty after a foul inside the goal area by Denis Okot Oola onto the dread-locked center forward.

The second arrived two minutes to the half hour mark, a deft chip off goalkeeper Fabien Mutombora’s long ball out of the goal area.

BUL had fallen two goals down but swiftly recovered to make the game 2 all heading to the mandatory half way break.

Fredson Gwoto and Robert Mukogotya scored the two goals for BUL who remain win-less in all the second round games (7).

Vipers fought back gallantly and scored once again through the on rampage Okello with 17 minutes left on the clock.

The Venoms are now on 49 points from 21 games, five points adrift of the reigning champions Kampala Capital City Authority (KCCA) with 9 games to climax the season.

This was Fred Kajoba’s second victory at Vipers since he was appointed to replace Edward Golola as head coach.

For obvious reasons, Tito Okello was named the man of the match. 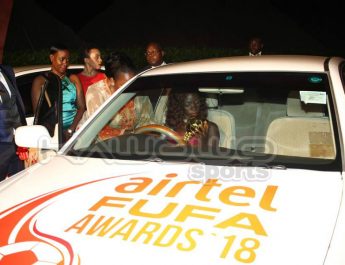 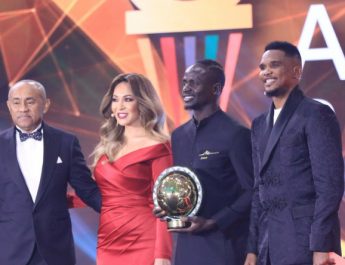