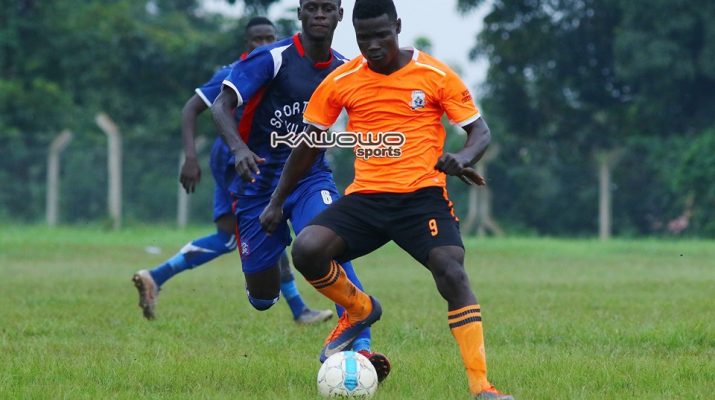 Uganda Premier League outfit Tooro United Football makes the visit to the Bishops SS play ground in Mukono for a Uganda Cup round of 32 contest away to Kansai Plascon on Tuesday, 11 February 2020.

Under Muhammed Kisekka, Tooro United continues with the rebuilding process following a slow start in the league where they have only won once in six games.

“We have planned well for the game and I believe the players will give their best shot forward” Kisekka disclosed to Kawowo Sports.

The visitors will approach the game minus their inspirational captain Willy Kavuma and Yefessi Mubiru.

However in James Kasibante, Charles Musiige, goalkeeper Michael Nantamu, Bruno Sserunkuma, Tooro United has some consolation and experience to push for a win.

“We are set for the match because it is the winner takes it all affair” Kawooya noted.

Conquerors of a top flight side Police 2-0 (Aaron Okoth and Walter Olele scored) during the round of 64, Admin is one of the most organized and on-colour clubs in the country at the moment.

Meanwhile, Wakiso Giants could miss Charles Livingstone Mbabazi on the touchline in their home game against MYDA at the Kabaka Kyabaggu Stadium, Wakiso.

Express and KCCA are the record winners of this knock out competition played since 1971 with 10 titles apiece.

Proline is the reigning holder after overcoming Bright Stars 5-4 during post-match penalties after normal time had ended one all in last years’ final played at the Masaka Recreational Stadium. 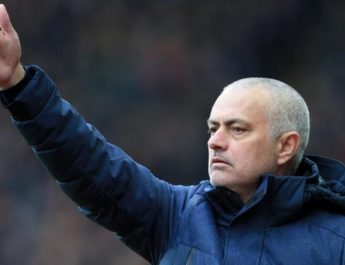 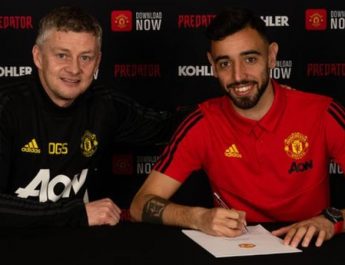