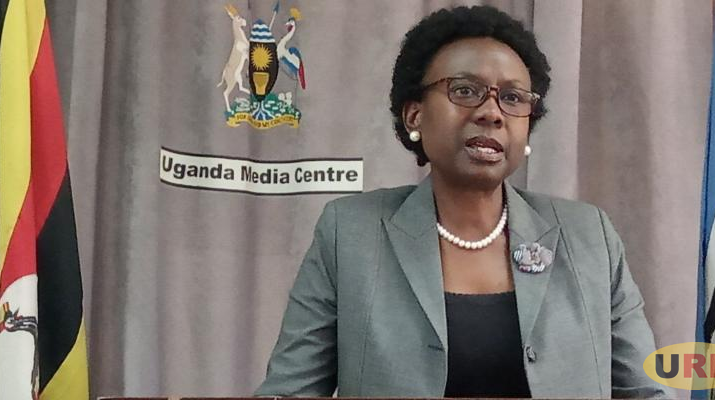 220 travellers to Uganda from China have been isolated in their homes.

According to a situational report released on Tuesday by the health ministry, the 220 who include Chinese Nationals and Ugandans arrived in the country between Sunday and Tuesday morning.

They are being monitored by health officials in their homes in case they develop further symptoms that are associated with the disease.

The people who have been isolated will be surveyed on a daily basis by health workers.

Dr Jane Ruth Aceng, the minister of health says that despite the big number of people being isolated, Uganda has not yet reported any case of Coronavirus at the moment.

“Uganda has no confirmed cases. But we are remaining vigilant to identify any person with the disease,” Dr Aceng said.

Last week, 100 people who had travelled to China were isolated in their homes but have all been released.

In China, as of February 11, 2020, 40,554 cases have been confirmed according to the World Health Organisation. So far 909 deaths have been recorded. Outside China, 319 confirmed cases from 24 countries have been reported since the outbreak was declared.

Despite having no reported cases, the health ministry is encouraging all Ugandans to remain vigilant by avoiding contact with persons presenting flu-like symptoms fever, sneezing, and cough and running nose.

Ugandans are also being encouraged to self-quarantine where people who have travelled are supposed to isolate themselves from their homes for a period of 14 days. During the period of isolation, health officials will be making spot checks on them until they are declared okay. 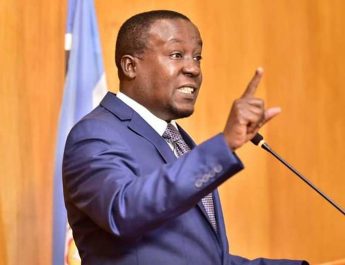 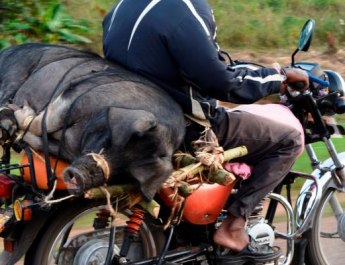 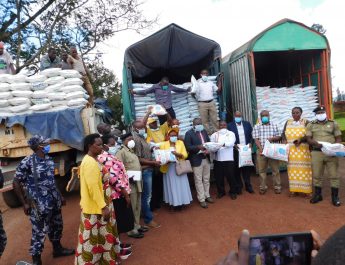