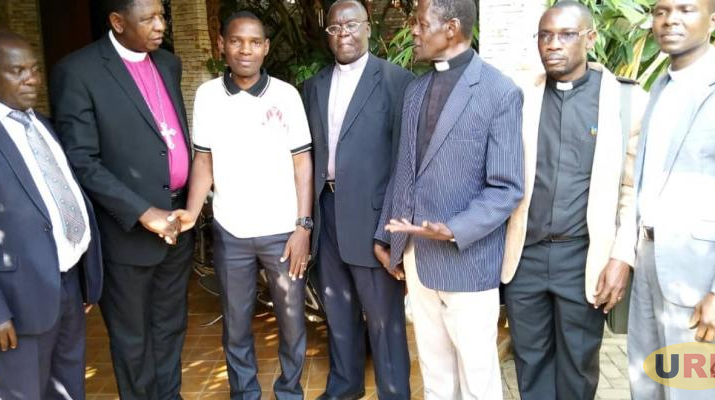 The missing Anglican priest, Reverend Isaac Mwesigwa has been found alive after being dropped last night in Soroti district.

Reverend Mwesigwa was reportedly taken to the Archbishop Church of Uganda, the Most Rev Stanley Ntagali who had spent the night at Timishi Hotel in Soroti.

The Archbishop prayed for him and later handed him over to Soroti Regional Police Station Commander who will later escort him to Kampala and reunite him with his family.

It’s alleged that that Rev Mwesigwa of Kasaka-Gomba, Central Buganda Diocese and a student at Uganda Christian University was kidnapped at around 9.00pm on Sunday in Mukono areas and his car taken

His uncle Stanley Sempiira informed police on Sunday that his nephew had called him informing him about the suspicious men a few seconds before he was kidnapped.

Yesterday, his car, a white Raum car registration number UAR 468D was recovered by residents in Sonde Parish, Seeta Mukono District. Mukono Police Station had said that the alleged kidnappers had been captured on Closed Circuit Television (CCTV) cameras along the Jinja Highway.

This morning, Eva Namwanje Mwesigwa’s daughter has told Uganda Radio Network (URN) that they have received a call by Archbishop Stanley Ntagali and the Bishop of Central Buganda Diocese informing them about the Rev. Mwesigwa being a live.

The Kampala metropolitan police deputy spokesperson Luke Owoyesigire has confirmed that Rev. Mwesigwa  has been handed over to Soroti police. 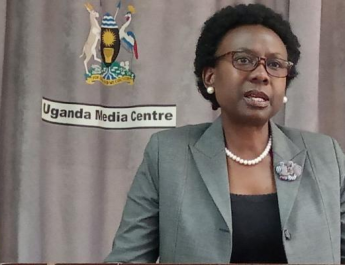