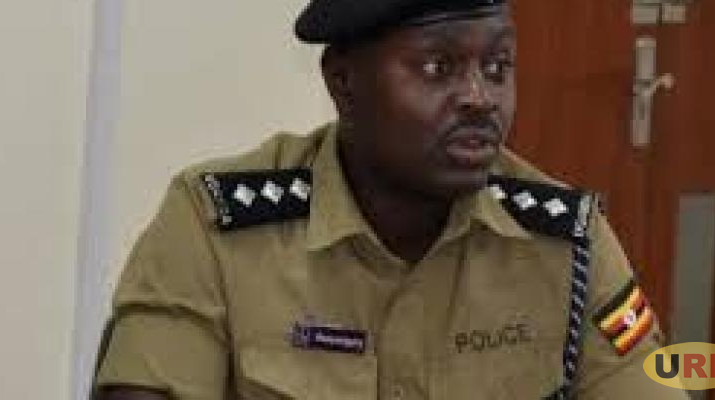 The vehicle of Rev. Deacon Isaac Mwesigwa who was kidnapped on Sunday has been recovered.

Rev. Mwesigwa of Kasaka – Gomba Central, Buganda Diocese and a student at Uganda Christian University was kidnapped on Sunday at around 9:00 pm in Mukono and his car taken.

According to sources at Mukono Police Station, when the alleged Kidnappers received information that they had been captured on Circuit closed Television-CCTV cameras along the Jinja High way they abandoned the car.

Police sources further add that there were bloodstains inside the vehicle.

The Deputy Police Spokesperson for Kampala ASP Luke Owoyesigyire refused to divulge more details. He, however, says that the car was towed to Mukono police station. 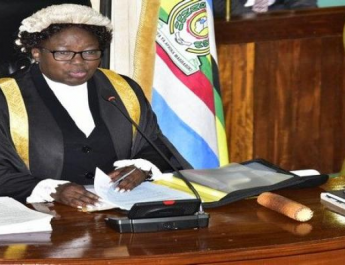 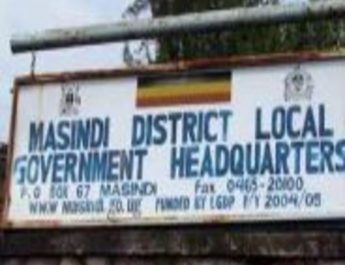