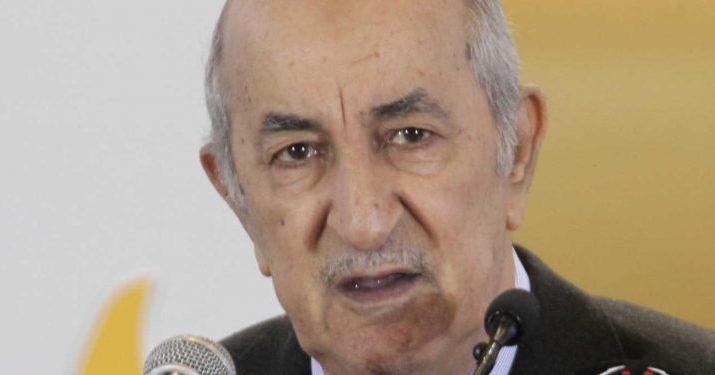 President Abdelmadjid Tebboune made the announcement Wednesday, ahead of what are expected to be big protests this week to mark the Hirak movement’s first anniversary.

The move appears to be an attempt to mollify protesters who feel authorities are ignoring their calls for deeper political change. It’s a symbolic decision, but a key recognition of the importance of the protest movement that has led to major changes in the leadership of Africa’s largest country.

Tebboune is a product of Algeria’s old power structure, which remained largely in place after President Abdelaziz Bouteflika and his entourage were pushed out last year. Protesters are planning their 53rd straight week of marches Friday for what is now called the “Feb. 22 Revolution,” marking the day of the first major nationwide protests against Boutflika’s rule.

The communications minister called earlier this week for Feb. 22 to be declared “a national holiday of the blessed Hirak”, the Arabic name for the uprising. 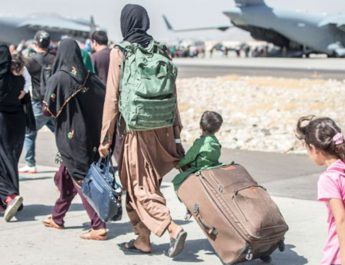 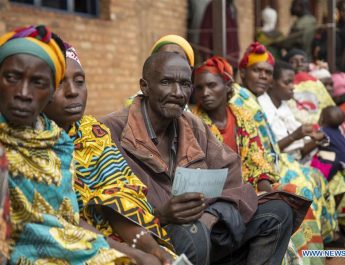 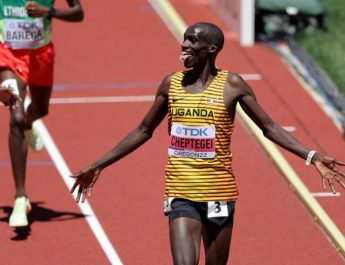