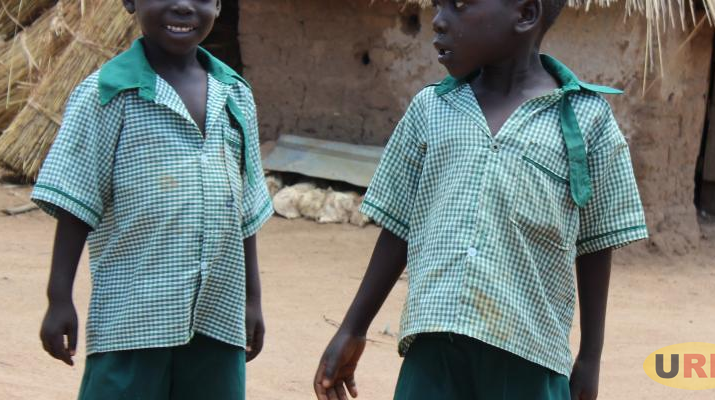 No country in the world  is doing enough to protect the health, environment and future of children according to a report released today by an international commission of child experts.

The commission was convened by the United Nations International Children’s Emergency Fund-UNICEF, World Health Organisation-WHO and The Lancet. The commission was made up of over 40 child and adolescent health experts from around the world.

The report titled-‘A Future for the World’s Children?’ shows that the health and the future of every child and adolescent in the world is under immediate threat from environmental degradation and climate change. The report also shows that children are endangered by exploitative marketing practices that advocate for the consumption of heavily processed fast foods, sugary drinks, alcohol and tobacco.

Findings from the report show that an estimated 250 million children under the age of five in low and middle income countries are at risk of not reaching their cognitive, motor and social-emotional development potential due to stunting, poverty, climate change and commercial pressures.

Hellen Clark, the co-chair of the commission and also the former Prime Minister of New Zealand says that despite recent improvements in child and adolescent health, government need to make big changes if they want to protect children.

“Countries need to overhaul their approach to child and adolescent health, to ensure that we not only look after our children today but protect the world they will inherit in the future,” she added.

A global index of 180 countries that was carried out as part of the study shows that children in Norway, the Republic of Korea, and the Netherlands have the best chance at survival and well-being, while children in Central African Republic, Chad, Somalia, Niger and Mali face the worst odds.

In the East African Community bloc, Kenya had the best ranking in the 138th position out of 180 countries followed by Tanzania and Uganda each ranked 145th and 152nd respectively. Burundi was ranked 156th followed by South Sudan at 173rd.

Despite performing highly in the index, the report shows that when it comes to Carnondioxide-CO2 emissions the top countries like Norway, Republic of Korea and the Netherlands were ranked among the worst standing at 156,166 and 160 respectively while low income countries like Uganda were ranked 12.

Awa Coll-Seck a Co-Chair of the Commission and also the minister of health and social affairs in Senegal says that developed countries need to reduce their carbondioxide emissions that have been proved to lead to climate change which later affects low income countries with low emissions.

“While some of the poorest countries have among the lowest CO 2 emissions, many are exposed to the harshest impacts of a rapidly changing climate. Promoting better conditions today for children to survive and thrive nationally does not have to come at the cost of eroding children’s futures globally,” Coll-Seck said.

The report also highlights the distinct threat posed to children from harmful marketing. Evidence suggests that children in some countries see as many as 30,000 advertisements on television alone in a single year, while youth exposure to vaping (e-cigarettes) advertisements increased by more than 250 percent in the USA over two years, reaching more than 24 million young people.

Professor Anthony Costello, one of the Commission’s authors says that the findings clearly show that self-regulation of companies has failed even where polices exist. He says countries need to do more.

“Industry self-regulation has failed. Studies have shown that self-regulation has not hampered commercial ability to advertise to children. For example, despite industry signing up to self-regulation in Australia, children and adolescent viewers were still exposed to 51 million alcohol ads during just one year of televised football, cricket and rugby. And the reality could be much worse still: we have few facts and figures about the huge expansion of social media advertising and algorithms aimed at our children,” he said.

As a result of such advertising, children are eating or purchasing more unhealthy foods which has led to an increase in childhood obesity. The number of obese children and adolescents increased from 11 million in 1975 to 124 million in 2016.

Dr Tedros Adhanom Ghebreyesus, the director-General of the World Health Organization says that the findigns of the report show that the world’s decision makers are failing today’s children and youth.

For children to be protected and their futures ensured, the commission recommends the formation of a global movement that will urgently stop CO2 emissions and prioritize children and adolescents in efforts to achieve sustainable development. The commission also recommended the that governments come with new policies in all sectors to advocate for child rights.

In addition to the above, governments have also been called upon to tighten national regulation on harmful commercial marketing. They have also been urged to incorporate children’s voices in all policy decisions.

Henrietta Fore, the UNICEF executive director says that it is time for the world to rethink its strategies on child health.

“From the climate crisis to obesity and harmful commercial marketing, children around the world are having to contend with threats that were unimaginable just a few generations ago. It is time for a rethink on child health, one which places children at the top of every government’s development agenda and puts their well-being above all considerations,” she said. 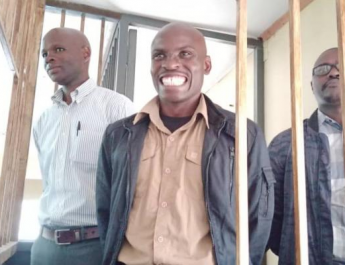 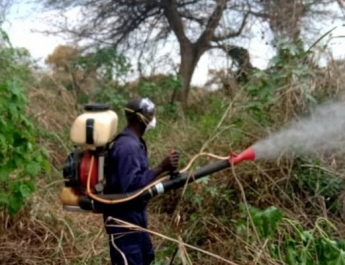 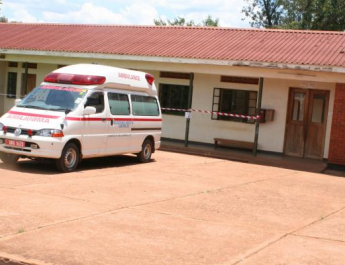