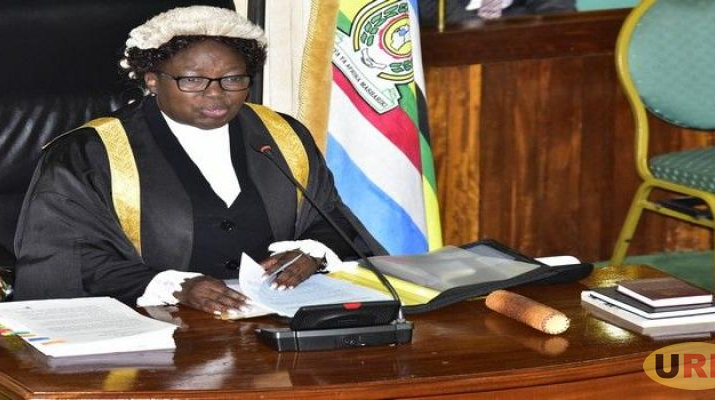 The request had been tabled by State Minister for planning David Bahati. The loan, which required parliamentary approval was sought from Industrial and Commercial Bank of China.

Bahati said that the loan will finance the  upgrading of the  Masindi-Biiso, Kabaale-Kiziranfumbi and Hohwa-Nyairongo-Kyarusesa-Butoole road project.

However, Kadaga declined to refer the loan request to the parliamentary committee on National Economy for further scrutiny.

She noted that  in September 2019,  MPs rejected government’s plan to fund the Kampala-Jinja Expressway through a Public Private Partnership.

At the time, MPs led by Bunyole West MP James Waluswaka noted that the government had initially planned to construct the 85km road project by borrowing from the African Development Bank.

However Bahati told the House at the time that government had abandoned the idea of getting a loan and was instead opting for a PPP arrangement.

Today Kadaga  told Bahati that  the House will not process any loan requests for road projects until the issue of funding the Kampala-Jinja Expressway is resolved.

She said that the government cannot experiment PPP on the East and get loans for road projects in other parts of the country.

Kadaga says that the expressway is a strategic project for Eastern Uganda. It is expected to snake through Uganda’s Northern Corridor to link the country from Mombasa port in Kenya to  Democratic Republic of Congo,  Rwanda, Burundi and also South Sudan.

Kumi Municipality MP, Silas Aogon also reiterated the same sentiments, noting that the House should not approve the latest loan request for oil roads without an update on funds for the Kampala-Jinja expressway project.

Bahati was not given opportunity to respond to Kadaga’s ruling.

In 2016, the government directed Uganda National Roads Authority-UNRA to complete  the 12 critical roads (700km in total) by 2020. The roads  are supposed to  facilitate production of first oil by 2023.

This brought the length of oil roads that have secured funding to 550km which are estimated to be completed by 2021. 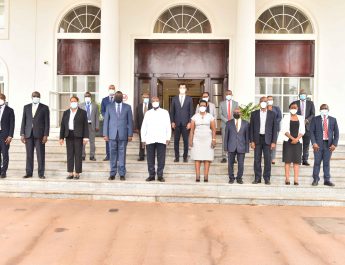 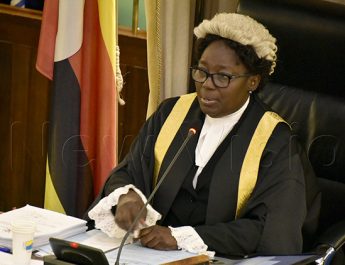 Parliament to consider Bill on their citizenship