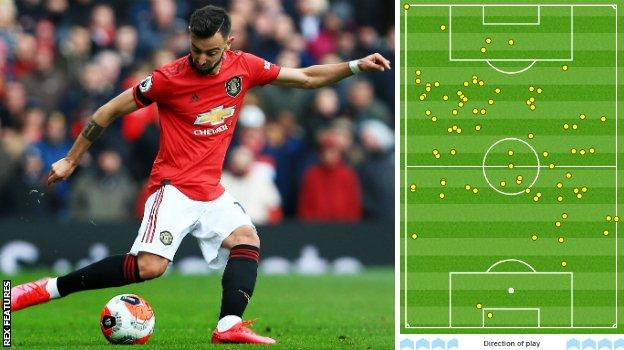 Arrogant, cheeky and an unmistakable touch of class – Manchester United fans have a new hero in Bruno Fernandes, and Peter Crouch thinks there is a lot more to come from the Portuguese midfielder.

Crouch joined Micah Richards on Match of the Day 2 on Sunday to analyse Fernandes’ sparkling solo display against Watford.

The 25-year-old, a £47m January signing from Sporting Lisbon, scored one goal and helped make two more as United saw off the Hornets to move up to fifth place in the Premier League.

Here Crouch explains what impressed him most about Fernandes, and why he has already made such an impact at Old Trafford.

He also explores the part forwards Anthony Martial and Mason Greenwood have played in United’s upturn in form, but warns there is still improvement needed in other areas if Ole Gunnar Solskjaer’s side are going to finish in the Champions League places. 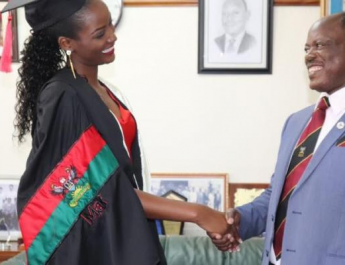 What has gone wrong in Liverpool’s title defence? 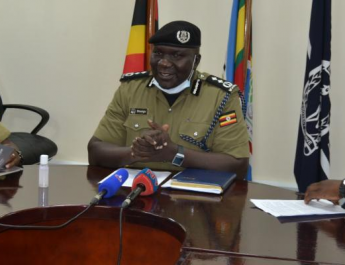