The district of Amudat, Ntoroko and Buliisa registered either no female candidate or had the least female number of candidates scoring the minimum marks to join University, UNEB has showed.

One requires a minimum of two principle passes to be able to join any University in the country.

According to the Uganda National Examination Board UNEB Uganda Advanced Certificate of Education – UACE 2019 results released yesterday, no female candidate from Amudat district, scored two principle passes and above.

Speaking during the release of the results, the Minister for Education Janet Kataaha Museveni expressed worry at the low turn up of girls and their low performance. She hopes that they have not just dropped out of school but joined courses at lower institutions.

A total of 99516 candidates sat for the exams. Of these, 65723 accounting for 63.6% of the candidates attained the minimum of two principals required for them to get admitted at University.

A total of 89050 candidates got one principal pass and two Subsidiary which is considered during admission to other tertiary institutions.

According to the Secretary of UNEB, Dan Onyango female candidates generally performed better than their male counterparts. However, they scored better in Arts subjects rather than sciences.

The failure rate among female candidates is also lower standing at 0.9%, while males stand at 1.7%.

Districts with high numbers of females qualifying to join University are Mukono with 2708 candidates, Kampala with 4458, Wakiso 7507 and Luweero with 913 candidates. 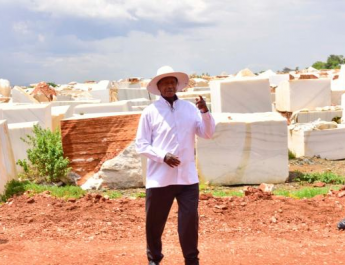 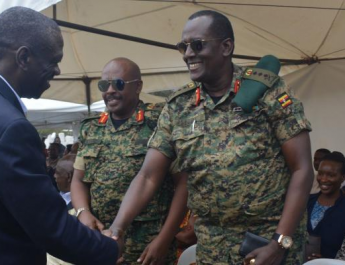 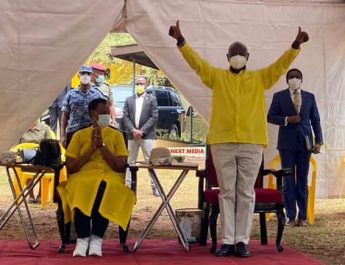