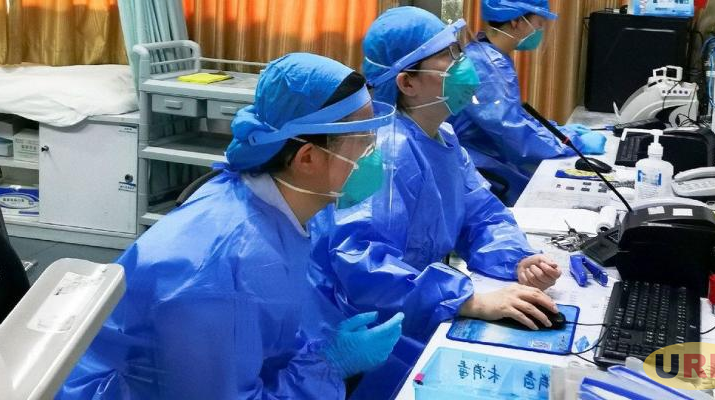 The four foreign nationals that were isolated after showing signs of Coronavirus (COVID-19) have tested negative, Permanent Secretary Ministry of Health Dr Diana Atwiine has confirmed.

Earlier this morning, the ministry released a statement urging the public to remain calm as confirmatory tests were being conducted at Uganda Virus Research Institute following isolation of suspects that were picked from Entebbe Airport over the weekend at Entebbe Regional Referral Hospital.

Atwiine says that the results have tested negative to the disease whose global risk has been upgraded to very high” – the top level of risk assessment by the World Health Organization (WHO). She adds that to date, no case of the virus has tested positive of the 11 suspected cases that have so far been isolated at Entebbe Hospital.

As of today, according to the World Health Organization, there were 87,137 confirmed cases of the disease globally whereby 1,739 were new cases. Of these, 79,968 were recorded in China where the disease started from in December. Outside China, 7,169 cases have been confirmed with some 104 people succumbing to the respiratory disease.

In China, 2,873 deaths have been recorded, 35 of these just yesterday.  Five new countries; Azerbaijan, Ecuador, Ireland, Monaco and Qatar have reported cases of COVID-19, the WHO reported in its Sunday situation report on the virus, bringing the total number of affected countries to 58.

Clinical care of patients with COVID-19 focuses on early recognition, immediate isolation and implementation of appropriate infection prevention and control (IPC) measures, provision of symptomatic care for those with mild illness and optimized supportive care for those with severe disease.

This guidance by WHO, Atwiine says is the reason they are quick to isolate those that present with flu and cough and have travelled to any of the affected countries.

When it comes to those that have been isolated at their homes or other places of residence, the Ministry says 695 travellers had been isolated by Friday. Of these 488 are Chinese nationals, 64 non-Ugandans from other countries and 143 Ugandans. At least 280 of them have completed their 14-days of self- isolation.

Health Minister Jane Ruth Aceng says with increased risk of having an imported case after the disease got to Africa last week, they are planning to set up an additional isolation facility in Kampala to complement the already existing ones at Entebbe and Naguru Hospital.

Already, she said 11 ambulances have been put on standby to transport suspected cases. 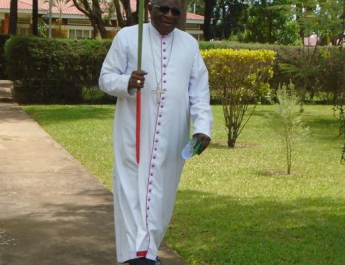 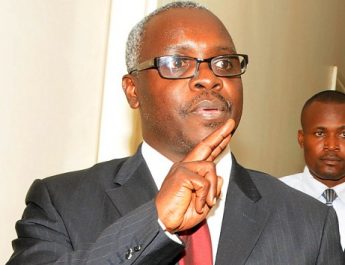 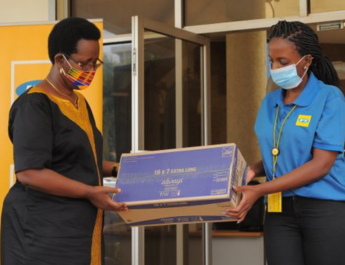