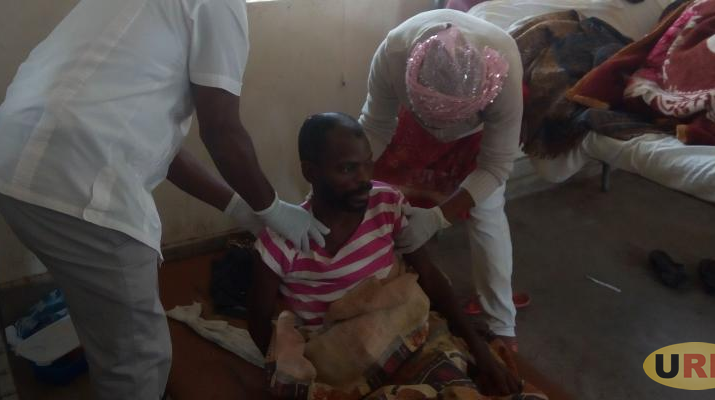 Patients and their attendants at Kasese Municipal Health Center III rose in arms against management of the facility over the weekend for allegedly ignoring their pleas over lack of drugs.

The patients, who paralysed work at the facility, accused the health workers of “wasting” their time through medical tests well knowing they don’t have medicine.

John Tumusiime, who had brought his sick child for treatment, said he was shocked when he was asked to buy the prescribed drugs outside the health center.  Kasese Resident District Commissioner, Lt. Joel Walusimbi rushed to the health center and indeed confirmed the absence of essential drugs.

The Health Center in Charge, Dr. James Muliwabyo, confirmed the shortage, saying the last received drugs in late January 2020. He however, said the medicine run out quickly because of the overwhelming number of patients.

The facility receives over 100 out patients and about 30 admissions each day.

Sadres a Masika, a Social Health Worker attributes the problem to poor supervision, saying the administration ought to lobby for more drug allocation from the Health Ministry.

Kasese Municipal Health Center III is the only government health center in town. 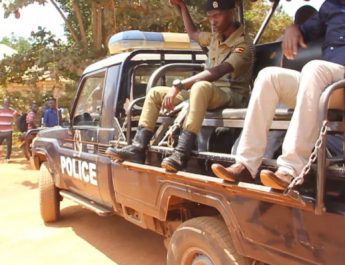 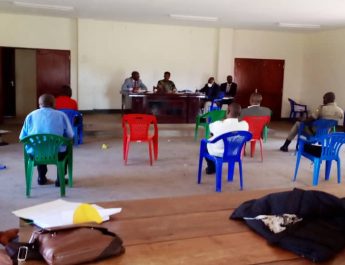