The bedbug infestation has been on the rise in the past two months.

Hassan Babyesiza, the Kasatu Village LC I Chairperson, says about 50 homesteads have been hit by bedbugs.

He says the situation has forced some residents to flee their houses and abandon their household items.

However Tumusiime said, efforts are being made to fumigate the bed bugs to avoid further occurrences. 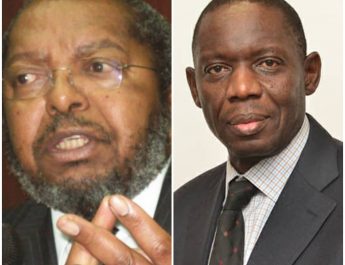 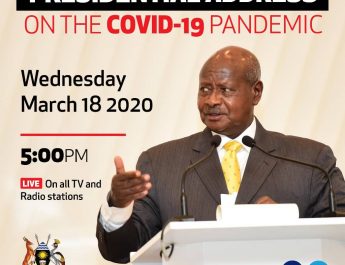 Presidential Address on The Covid-19 Pandemic 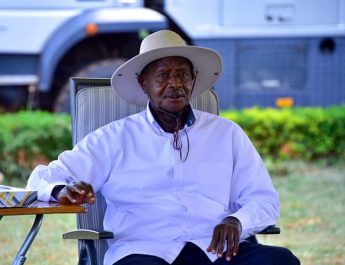