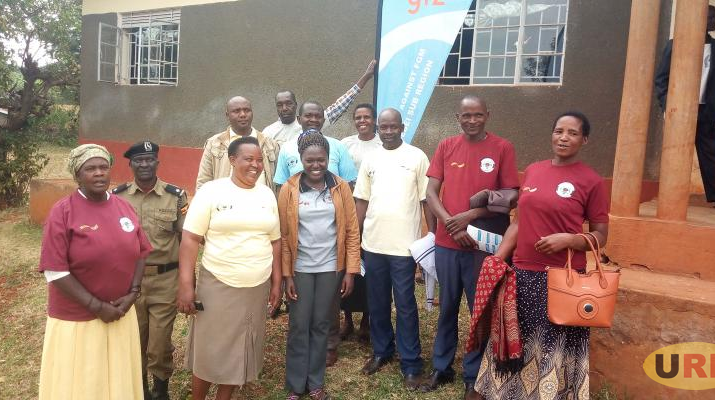 More than 200 learners who completed their primary Leaving education and Uganda Certificate of Education in Bunambutye settlement camp in Bulambuli district are yet to be absorbed in any secondary school. Government through the office of the Prime Minister promised to educate the children of landslide victims who were resettled in the camp.

A primary school was established to cater for primary school learners while their secondary school counterparts were promised to be taken to Masaba Secondary School in Sironko district. However, only a few learners were taken. Most of those who completed primary seven and Senior 4 haven’t been absorbed with almost a month to the closure of the first term.

Michael Kitutu, the Head teacher Bunambutye camp primary school and registrar of the secondary school students in the camp told URN that they have registered over 200 students who are stuck in the camp. He says there are some issues that need to be sorted out between Masaba Secondary school and government in terms of funding before they can admit the second lot of students.

Francis Nabaya, a parent says he has eight children who are supposed to be taken to Masaba SS.  He says the authorities have been making empty promises since they registered their children last month.

Vincent Wasana, a parent whose four children have not been admitted wonders why government would make empty promises.  He explains that when they were being relocated, government promised to take care of their children’s education but nothing has happened to date.

Some of the learners expressed dissatisfaction with the authorities, saying that their colleagues have now moved ahead and wonder how they will catch up.

Phiona Watuwa Namome, who sat PLE from North Road Primary School in Mbale and scored 12 aggregates, is one of those still in the camp waiting to be taken to Masaba SS for senior one.

Emily Nafuna, who sat Senior Four last year at Mbale SS is also yet to join secondary. She wants government to intervene and enroll them in school.

Hussein Wambedde, the head teacher Masaba Secondary school said that they are only waiting for the students, adding that they can’t look for students. He said the office of the Prime Minister sent many students to the school but didn’t facilitate their stay, which has caused a financial crisis to the school.

He says last year they admitted over 100 students. The Bulambuli District Education Officer, Abraham Wagwasala told Uganda Radio Network that the registration of secondary School students in the camp was being conducted by the Office of the Prime Minister until yesterday when they got orders that the district takes up their enrolment.

“Initially it was the OPM that was undertaking the process but yesterday we got instructions that the district takes over and now fresh registration has started such that the students can be enrolled,” he said. 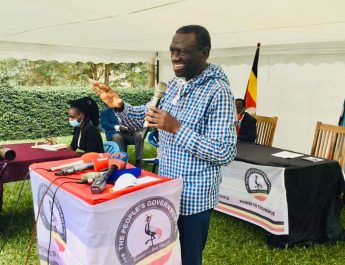 Besigye to Ugandans: Speak up and thrive or keep silent and perish 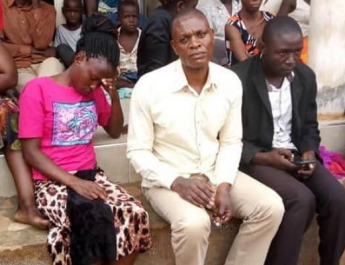