The Ruling National Resistance Movement (NRM) party has extended the deadline for the countrywide registration of its members.

The exercise that was slated to end today has been extended to Tuesday.

According to a March 15 statement to the party supporters, Ms Justine Kasule Lumumba, the secretary general, said the exercise has been extended because it started on March 11 yet it was supposed to start on March 9.

Mr Moses Wambogo, a party mobiliser, attributed the extension to high demand by supporters who want to register.

In Kagadi district the NRM Party chairperson Omukwenda Mulumba Ali also confirmed the extension and called upon Members who had not yet registered themselves to utilise the available opportunity of the remaining two days to avoid future inconveniences.

In related development the NRM Party registrar identified as Mr. Gerald Kazungu operating in Kasunga Parish, Kikuube district has survived being trampled by angry residents accusing him of not extending the NRM Party update register in their area.

This happened today afternoon during a burial ceremony in the area.

According to residents, ever since the Ruling National Resistance Movement (NRM) party began countrywide registration of its members they have never witnessed the registration exercise in their area.

However reports from the area indicates that, the challenge of missing the exercise was instigated after residents were shifted from their originality over land wrangles to Nyamiganda Village located in the desert area in Kyagwali sub county, Kikuube district. 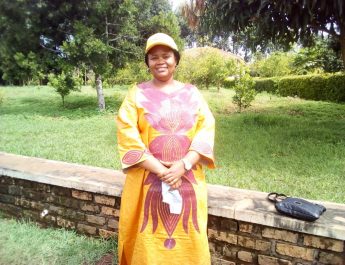 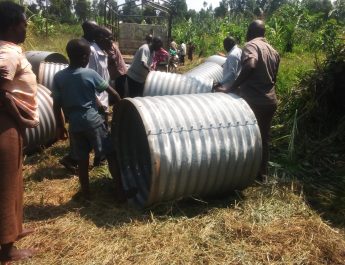