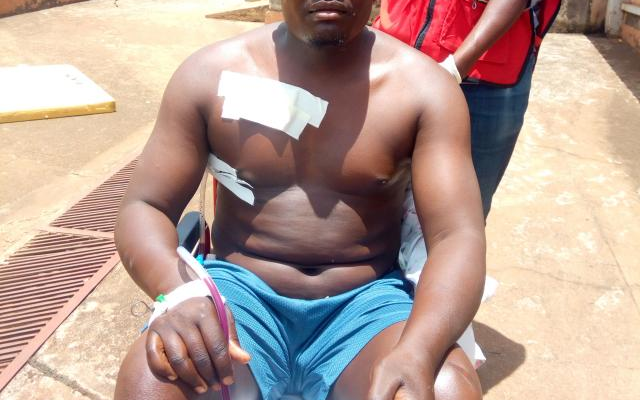 The family of a man, who was allegedly shot by a senior prison officer in fight for space in a taxi, is seeking justice. John Ofwono, a resident of Biina in Nakawa division was allegedly shot by Assistant Commissioner of Prison, Apollo Baker Asingye at Kirombe Market stage in the wee hours of Wednesday morning.

Ofwono’s uncle Simon Ogwang says his nephew was rushed to St Benedict Health Centre in bad shape and was transferred to Mulago National Referral Hospital for a better treatment. According to Ogwang, Ofwono was hit in the chest and the bullet exited from the back.

He however, says no officer from Uganda prisons or police force has checked on them in hospital to record their statement. The Uganda Prisons Spokesperson, Frank Baine told our reporter that he wasn’t aware of the incident.

Samuel Onyango, an eye witness and close friend to the victim, says they were together on the fateful night of the shooting. He explains that the prison officer tried to force himself in a taxi, which was already full and attracted resistance from other passengers.

Onyango however, says that Asingye insisted on entering the taxi leading to a quarrel that prompted him to draw his pistol and shot at them.

He disputes claims made by Asingye in his statement at Jinja Road police station claiming that a group of youths in a taxi tried to grab his pistol.

Onyango says he was surprised to find the suspect who almost killed more than five people seated outside with his family at Jinja police station.

The Kampala Metropolitan Police Spokesperson, Patrick Onyango declined to comment, saying he was yet to get any briefing about the incident. 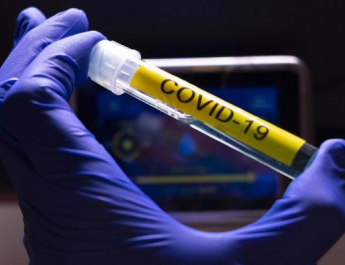 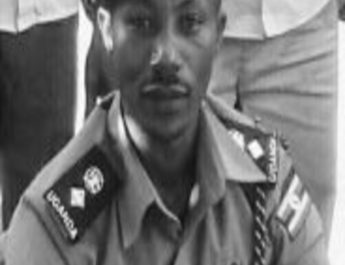