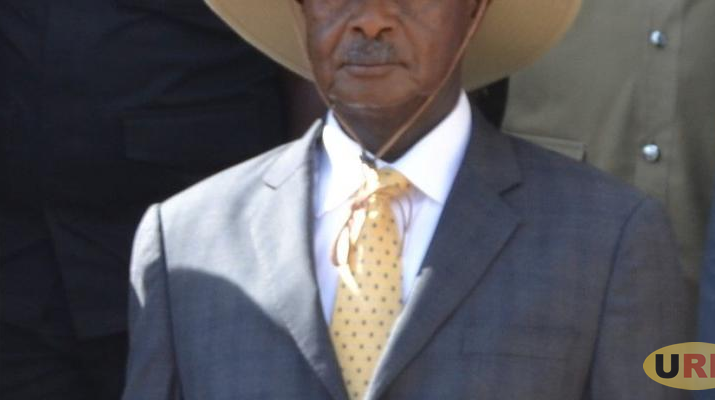 At least 80 mourners, gamblers and revellers are waiting to be arraigned in courts of law on charges of disobeying lawful orders.

The charges, according to police spokesperson Fred Enanga emanate from gathering in betting centres, bars, clubs and disco’s which is against the directives issued by, President Yoweri Kaguta Museveni, guidelines intended to contain  the spread of coronavirus.

Enanga said among the arrested were religious leaders, bar owners, club managers and school heads who will be arraigned in courts of law, for disobeying lawful orders.

Among those arrested, was Moses Cyrus Kibongo Owor, who was reportedly mobilizing masses to gang against security officers who had gone to disperse crowds who had gathered to celebrate the last funeral rights at a home of one Oboi Tanga in Tororo district.

In his address, President Yoweri Museveni has repeatedly said that funerals, one of the events that attract a huge number of people needed to be halted for 32 days. He said burials and funerals should be attended by close family members and a few neighbours. 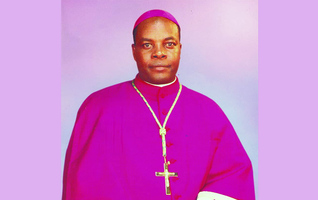 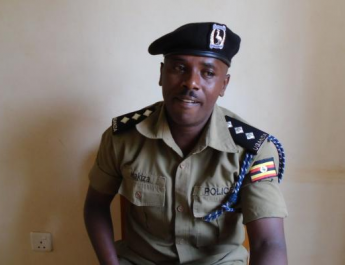 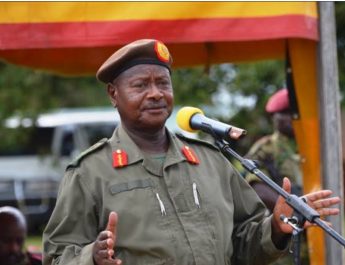