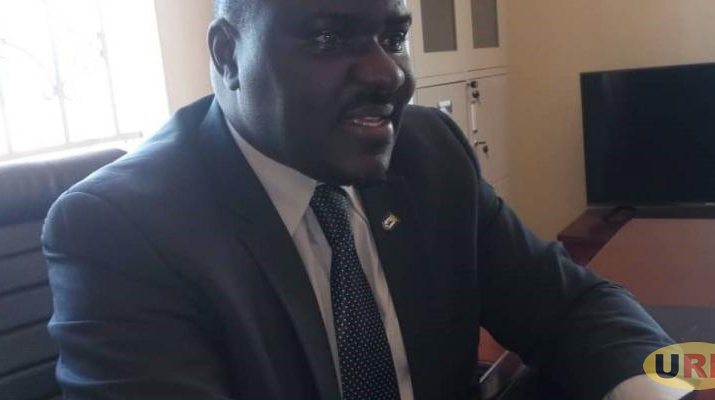 A row has erupted between Jude Mbabali, the Masaka district Chairperson and personal Assistants to the Vice President Edward Kiwanuka Ssekandi.

The controversy stems from the distribution of relief supplies which include maize flour, Rice and beans totalling to two tons that were obtained from the Office of the Prime Minister, to benefit residents affected by floods when heavy rains hit different parts of Masaka district last month.

According to Mbabali, following the disaster that displaced several families in villages along the shorelines of Lake Victoria in Bukakata and Buwunga sub-counties, the district leadership requested for relief support from the disaster preparedness department in OPM, but to their disappointment, the supplies have been seized by Vice President’s assistants.

Mbabali accuses Vincent Musubire, the Deputy Principal Private Secretary to the Vice President for leading a team that forcefully took-over the supplies and distributed them among Ssekandi’s constituents in Bukoto Central as rewards for their political support to the Vice President.

He argues that the items have been given out to a few individuals in Ssekandi’s constituency at the expense of the disadvantaged that were affected by the rains and are in dire need of support.

Mbabali adds that it has become A habit for Ssekandi’s team to hijack almost all government programs meant for the entire district and convert them to benefit people in one constituency which comprises only three out of seven sub-counties in Masaka.

But Musubire has also lashed out at Mbabali, describing his arguments as absolute lies. Musubire argues that the supplies that were delivered were meant for the Vice President as relief support to disadvantaged groups in his constituency.

He confirms that he has given all the items to parish chairpersons within Bukoto Central Constituency to be shared among the elderly people, to see them through the rainy season. 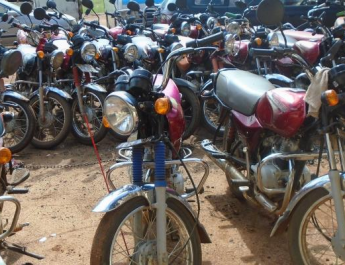 Scores Arrested for Defying Ban on Public Transport in Luweero 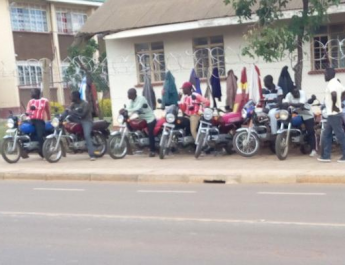 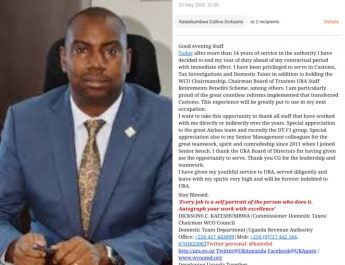