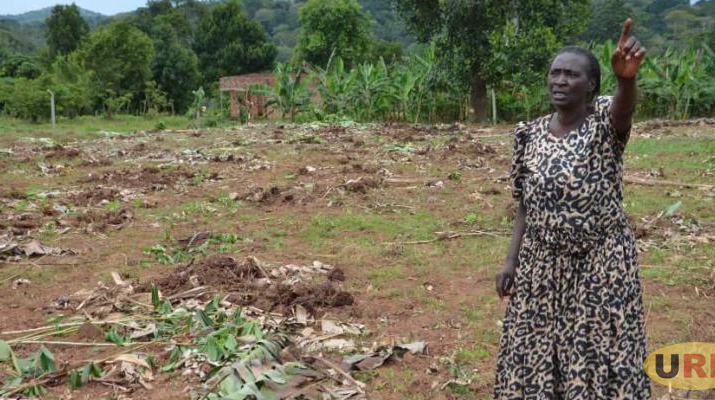 Ten men accused of attacking an elderly woman and destroying her one and half acre banana plantation in Mpigi district, are on the run. The suspects are wanted by police for attacking 60-year- old Elizabeth Nakibuuka Nalongo, a resident of Lwanga village of Mpigi town council on Friday evening over a land dispute.

The suspects are said to have attacked Nakibuuka in broad day light and destroyed her plantation. Lydia Tumushabe, the Katonga Region Police Spokesperson confirmed the attack, saying the suspects who were under the command of Henry Mukama face charges of malicious damage to property.

Tumushabe says Nakibuuka alerted police about the attack but by the suspects had already dispersed upon learning that the law enforcers were on their way to the crime scene. About three weeks ago, unknown assailants sprayed Nakibuuka’s sweet potato garden with a poisonous substance causing it to dry instantly.

Tumushabe couldn’t comment more about the land wrangles because the matter is before court. In her statement to Police, Nakibuuka claims that Mukama hired the attackers neighboring villages to help him clear her plantation, which he claims belongs to him.

She wants police to arrest her relative identified as Zebron Kikwabanga who illegally sold off their family land to Mukama. 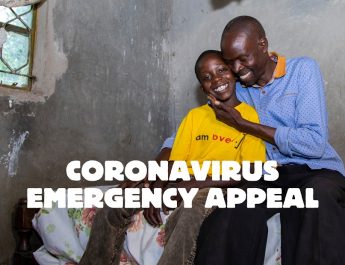 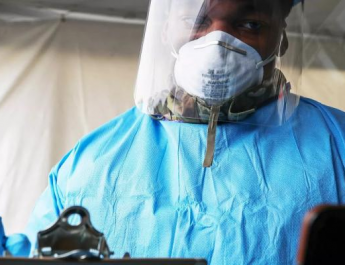 Uganda to Carry Out Antibody Tests For COVID-19 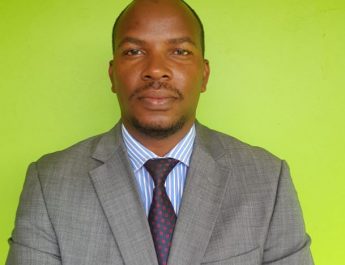