Speaking to our reporter today at Kagadi central police station, Kamar Steven the district police commander said they have managed to arrest Nuwagaba Francis who was in hidings.

Kamar said Nuwagaba Francis will be aligned in court after investigations to answer charges of murder.

He also asked residents to use their leaders to resolve their misunderstanding rather than fighting which results into loss of lives. 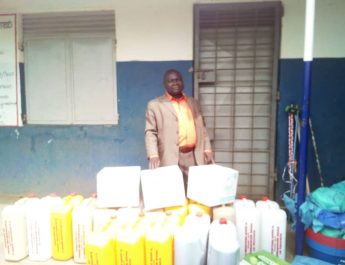 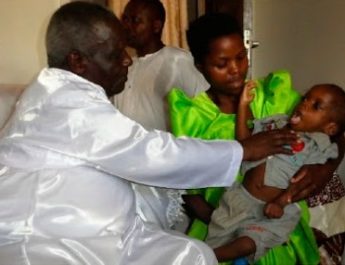