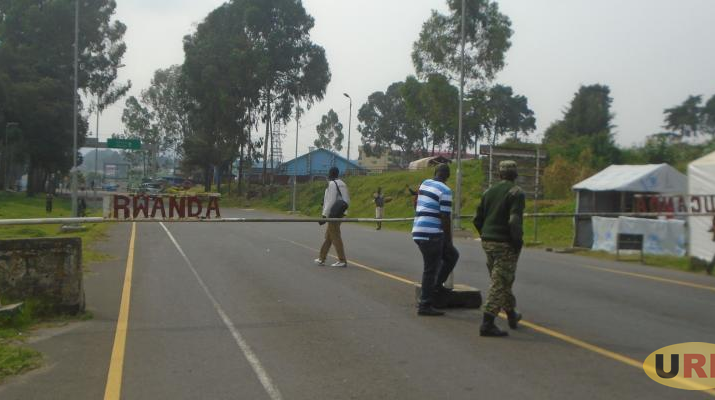 One of the 11 truck drivers who tested positive for Covid19 has been intercepted at Uganda-Rwanda border of Chanika in Kisoro district.

The driver was intercepted in the wee hours of this morning on his way from Rwanda destined for Mombasa in Kenya. He had exited Uganda through the same border post on Thursday.

Captain Peter Mugisha, the Kisoro Resident District Commissioner, says the driver has been surrounded by security personnel to make sure that he doesn’t step out of his vehicle.

He says the Kisoro District Covid19 Task Force is considering transferring the driver to Kabale Regional Referral Hospital for admission.

Dr. Stephen Nsabiyunva, the Kisoro District Health Officer, says the driver had travelled with a turn man and another person who are also being traced.

Uganda has registered 74 COVID-19 cases, according to the Health Ministry. Eleven of the new cases are all truck drivers, six of them from Tanzanians while the rest are Kenyans.