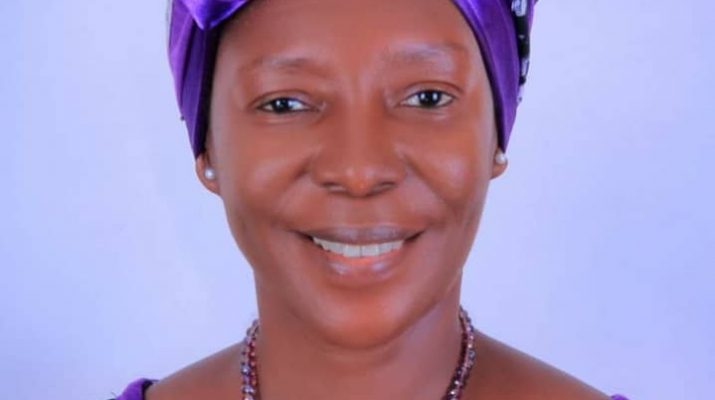 The police in Kiwatule are investigating a case of sudden death of Alliance for National Transformation (ANT) coordinator Barbara Ann Allimadi that happened on April 27 night.

According to Kampala Metropolitan Police Spokesperson SP Patrick Onyango, says the case was reported by one Wakibra Harry a resident of Kiwatule at around 8pm.

“Its alleged that Wakibra Harry reported the discovery of a life less body of one Alimadi Ann Babra, aged 48 years, a Coordinator of Alliance for National Transformation, Foreign Envoy and a resident of Kiwatule,” reads an excerpt.

Mr Onyango revealed that the scene was visited by a team of detectives who examined the area and recorded statements from the witnesses around.

“Police preliminary findings indicates that the deceased lived alone in her own house,” he said in a statement.

“The findings indicates that the deceased was found lying straight on her stomach with straight legs. The lying body shows she could have been in pain during her last breathe.There is no sign of struggle or injuries on the body,” the police says.

The body has been taken to City mortuary for postmortem as investigations continue, Mr Onyango said.
Ms Allimadi, the International Affairs Secretary of the Alliance for National Transformation (ANT), was found dead in her house in Kiwatule, Kampala.
She was discovered dead on Monday April 27 night.

Ms Allimadi, then a member of the Forum for Democratic change is remembered for being among the leaders of a group of women, who in 2012 protested half-naked against police brutality.

The women including councillor Nasasira marched to the Central Police Station in Kampala to protest against the assault of their colleague the FDC secretary for mobilization Ingrid Turinawe whose breasts were squeezed by police officers during her arrest in 2012. 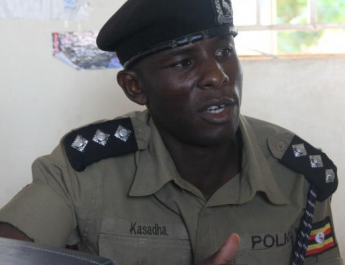 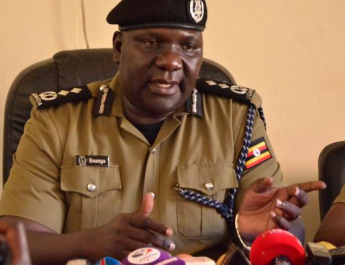 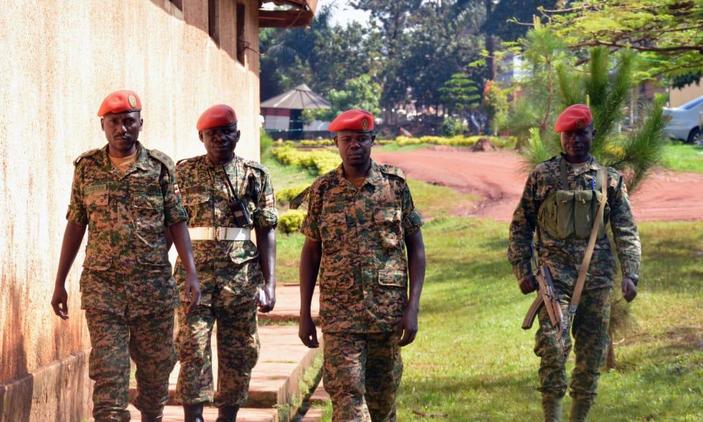