The office of the Prime Minister-OPM has come under criticism from residents and leaders in Hoima for allegedly neglecting the area in the on-going food distribution.

The government started the distribution of food to 1.5 million Ugandans affected by the lockdown.

Residents argue that and the district should not have been neglected given the fact two COVID-19 cases were confirmed in the district.

Two people tested positive for COVID-19 in Hoima district including a 55-year-old man, a resident of Kibugubya village in Kyabigambire Sub County who returned from Afghanistan and a prominent businesswoman in Hoima town who returned from Dubai.

They have since been discharged from Mulago and Hoima Regional referral hospital COVID-19Treatment Units respectively after they recovered.

Doka Balikuddembe, a resident of Kahoora Division in Hoima Municipality wonders if vulnerable people are only in Wakiso and Kampala districts. He demands immediate government intervention to ensure that food is equally distributed to Hoima residents.

Grace Mary Mugasa, the Mayor Hoima Municipality says people who have been put under quarantine and their families require support in terms of food relief. She questions why the office of the prime minister have kept a deaf ear despite several calls for them to intervene and save the people of Hoima district.

Fredrick Kakoraki, the Hoima LC5 Vice-Chairperson says several vulnerable residents especially those living at the shores of Lake Victoria are on the verge of starvation.

He wants the COVID-19 National Taskforce Committee to urgently consider Hoima district and support families whose relatives are under quarantine saying if no immediate intervention is taken, most of the family members could starve. 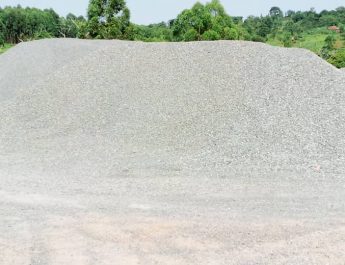