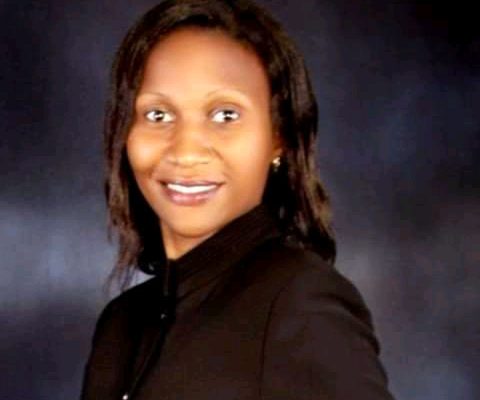 Jacqueline Atugonza, the secretary of the Kampala District Land Board (KDLB), has been arrested in connection with alleged questionable allocation of government land to private developers.

Police officers confirmed the arrest which took place Tuesday night, but declined to give details.

Atugonza was arrested by operatives from State House Anti-Corruption Unit on the orders of President Yoweri Museveni for allegedly parcelling out government land.

According to reports, Atugonza, working with other officials on the board, dubiously sold government land to businessmen in town. 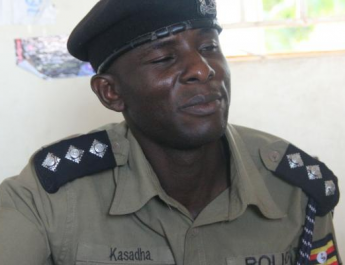 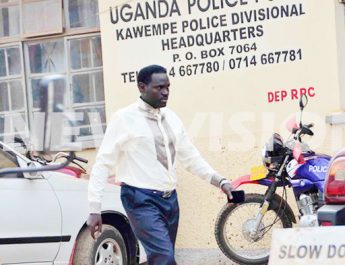 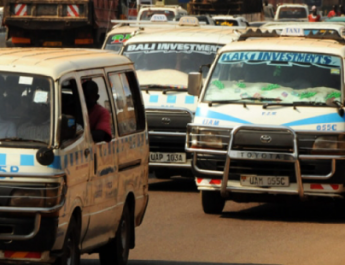