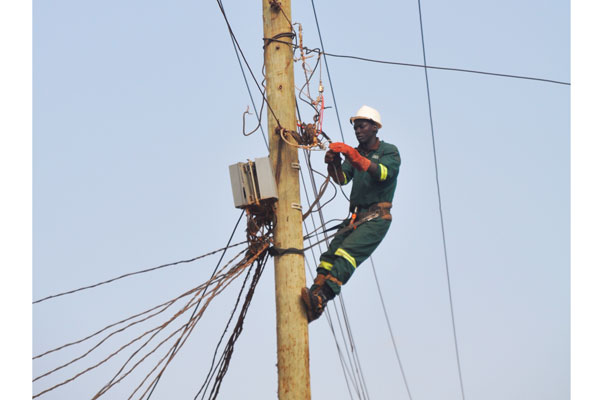 UMEME has revealed that there will be an emergency load shedding countrywide for three days.

According to a notice by the UMEME management, the blackout will allow the generation plants at Nalubale, Kiira, Bujagali and Isimba dams to undergo water release tests.

“Consequently, some of our customers will not have power during that time,” reads an excerpt.

However UMEME noted that all efforts are being made to minimize the impact of the black out.

“A load shedding will be shared in the due course, ” reads the notice in part.

According to Uganda Electricity Transmission Company Limited (UETCL) the national power distribution company, there was a floating island that is affecting generation at Bujagali power dam and Owen falls dam, Nalubaale and due to this, the electricity supply was not possible and hence causing the total black out. 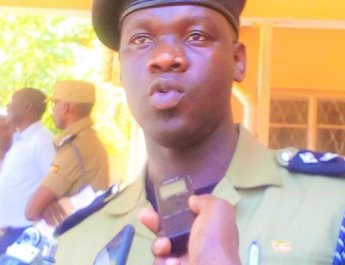 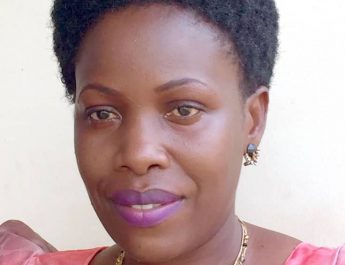