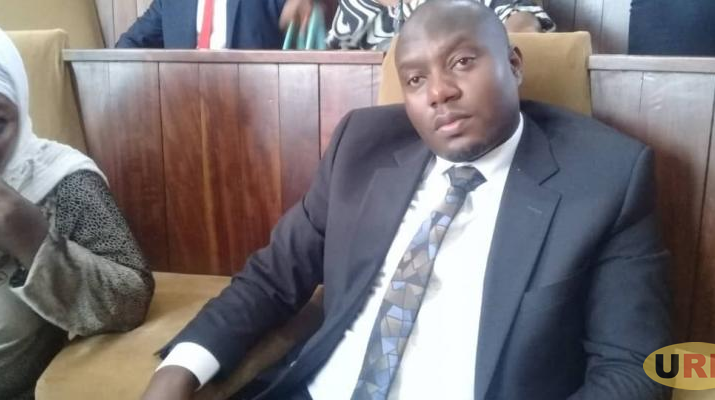 Addressing a press conference at City Hall on Friday, Kampala Lord Mayor Erias Lukwago said they made an assessment of the effects of the COVID-19 pandemic on businesses and concluded that they needed a jerk start.

The total KCCA Budget is about 521 billion Shillings, out of which approximately 100 billion is expected to be generated from local revenue, arising out of licenses property tax and market dues. KCCA collects about 300 million Shillings in market dues.

However Lukwago says KCCA cannot start enforcing fees when businesses have been closed for over two months. He says instead, these need boosting to be able to operate. They are suggesting a grace period of up to December 31, 2020 before KCCA can start enforcing the fees.

The resolutions of the executive shall be submitted to the Council for discussion and approval.  According to the executive, the KCCA Budget should be scaled down. They have hence tasked the executive secretary in charge of finance Doreen Nyanjura to discuss with the Executive Director of KCCA on how this can be achieved.

The KCCA Executive Committee is mandated with ensuring implementation of Council programs, decisions, monitor sector performance and report to the Council. Other functions include presenting the annual KCCA budget to the Council and assist the Lord Mayor in the performance of his or her functions, which include initiating strategies and programmes for the development of the City.

Earlier this week, while appearing before the National Economy committee of Parliament the Kampala City Traders Association (KACITA) asked Government to waive income tax obligation from rent for the three months of lockdown to help the landlords also reduce pressure on the tenants.

They proposed that Government should cover the three months’ rent arrears that they have not paid since they have not been working, by using the money borrowed to shield the economy. 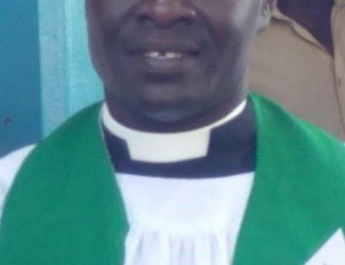 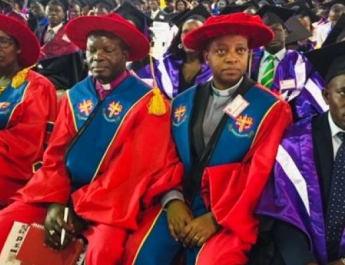 South Sudan Archbishop, 2 Others Graduate with PhDs at UCU 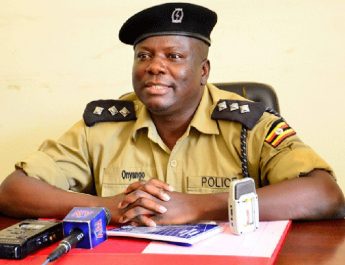