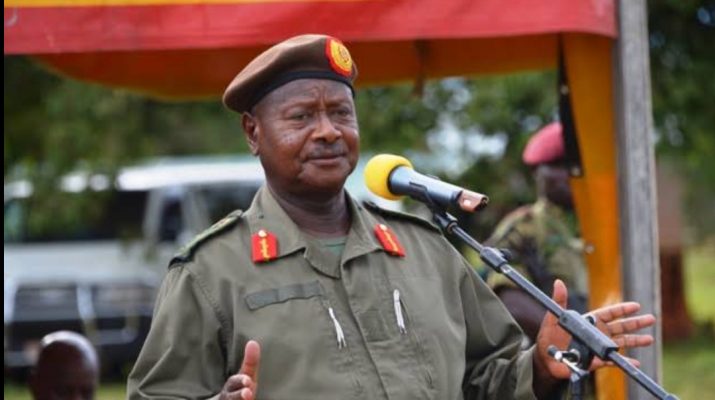 President Museveni in his capacity as Commander in Chief of the Armed Forces has made several reshuffles in the senior army leadership.

In the new appointments, former CMI boss Maj Gen Don Nabasa, fresh from a refresher course, has now been appointed Contingent Commander of the African Union Mission in Somalia (Amisom).

In his place is army representative in Parliament Brig Gen Flavia Byekwaso. 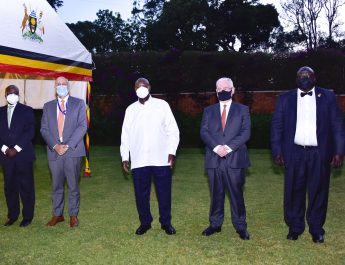 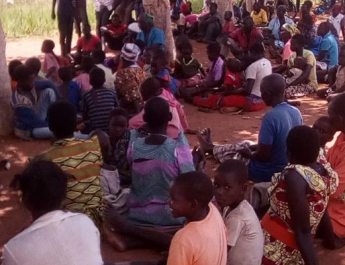 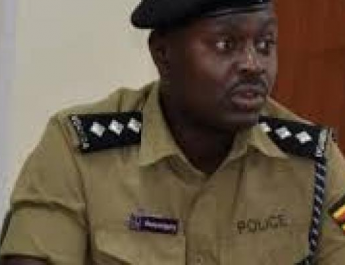