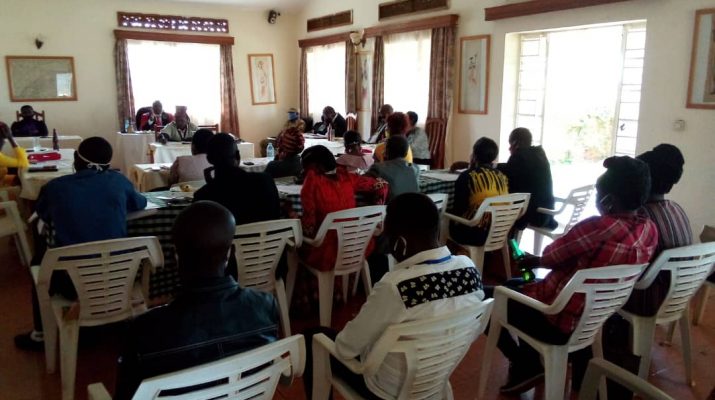 The town council has barred vendors from operating on streets such as Market Street, Kabalega Street and Isunga among other streets in the town to pave way for beautification and ongoing construction.

The most affected traders include those selling chips, fried fish, fruits, vegetables, shoes and clothing among other items.

The vendors were asked to vacate the streets and relocate to Bus Park.

The town council authority approved the resolution on Friday  06 11 2020 during the council meeting at Nuel Guest house.

The speaker of Kagadi town  council , Ernest Kyahurwa says the eviction of the roadside vendors is intended at keeping the streets clean because the vendors litter the roadsides and don’t cleanup after work.

Tusingwire says they pay daily fees (empoza) to the town council enforcement officers, and wonders why they are being evicting from the roadside despite contributing revenue to the council.

Omuhereza Agaba, another vender dealing in Chapattis says the decision to evict them from the roadside was not well thought because they only spend a few hours on the roadside.

He asked for the well-established place to enable the access customers.

The Kagadi Town Clerk, Geoffrey Mugisa says the proposed eviction of the roadside vendors is intended at keeping the streets clean because the vendors litter the roadsides and don’t cleanup after work.
He has asked the vendors to comply with the set guidelines and leave the streets to avoid forceful eviction. 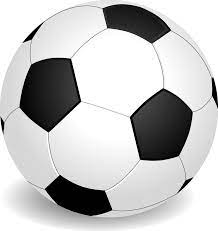