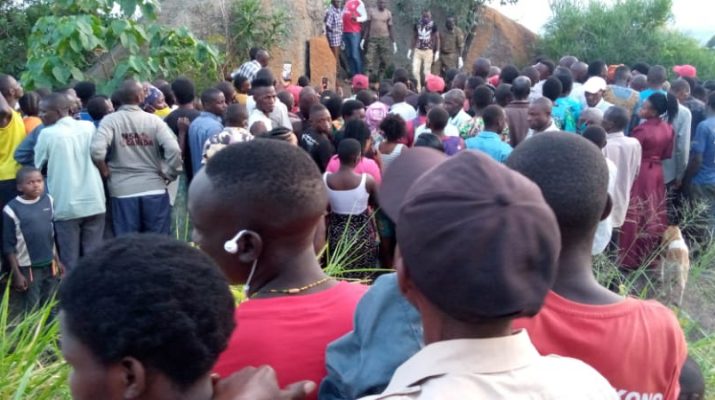 Kagadi-Eight people have been arrested in connection to the kidnap and murder of a 22 -year-old man who went missing in Kagadi town council.

Jacob Tumusiime went missing on December 22, 2020.  His body was found dumped in the caves of Kibanga hills in Kagadi town council by residents who had gone to collect firewood.

Tumusiime was kidnapped by unknown people as he returned home from attending to his bar in Kagadi town.

The alleged kidnappers later called his relatives and demanded a ransom of 4 Million Shillings to set Tumusiime free but the family members failed to raise the money.

Stephen Kamar, the Kagadi District Police Commander, says that security operatives in the district teamed up and managed to arrest eight suspects believed to have been behind the kidnap and murder of Tumusiime.  Kamar, however, declined to divulge details of the suspects