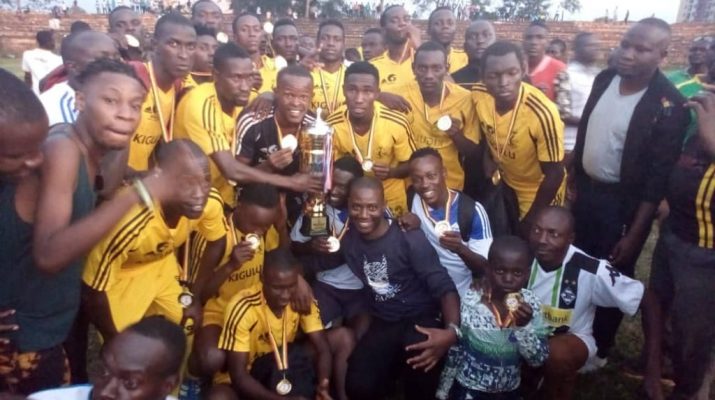 Kigulu Ssaza is the champion of the 2019 Busoga Masaza football championship.

Wilber Bikupe scored the priceless goal as Kigulu overcame Bunha in the closely contested duel played at the Kakindu Stadium in the heart of Eastern Uganda tourist city, Jinja.

Bikupe, who features for Iganga based fourth division side Nakigo Football Club scored the most important goal, two minutes from full time.

The finale was well-attended final from all categories of people across the divide, also graced by the King of Busoga Kingdom, Kyabazinga Owek. Wilberforce Nadiope.

Meanwhile, Buzaya overcame Bukholi North 1-0 in the third place play- off match played earlier on before the final.

Edwin Opaala Mukisa scored the all-important goal in the game that determined the bronze medal winner.

Buzaya’s Opaala was named the most valuable player of the tournament, a feat he achieved in the same year after winning the MVP accolade in the 2019 Copa Coca Cola championship.

The winner pocketed Shs 5M as prize money, gold medals and a trophy.

Bunha got Shs 2M as the first runners up and silver medals whilst Buzaya were given Shs 1M and bronze medals. 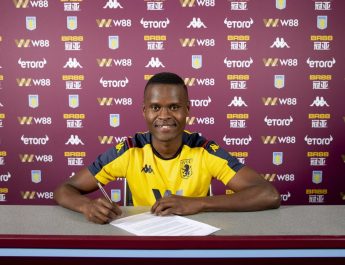 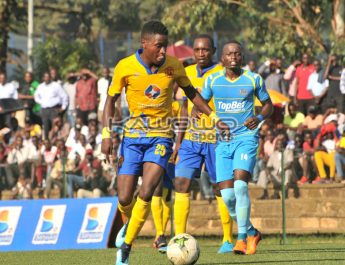 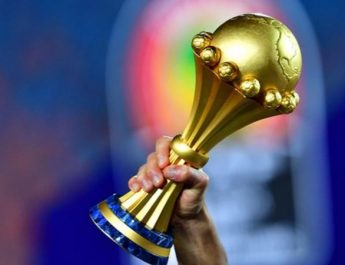