Lady Doves FC extended their lead at the top of the table in the FUFA Women Super League after defeating champions UCU Lady Cardinals on Sunday.

In a repeat of last season’s finale, the Masindi based side earned perfect revenge overcoming UCU Lady Cardinals in Mukono.

Fazila Ikwaput and Kellen Mutuuzo scored a goal each for Lady Doves while Jackie Nakasi got the consolation for the University side.

Victory meant, Lady Doves moved to 13 points in 5 games, five ahead of second-placed Kawempe Muslim but the latter has two games in hand.

This was the second successive loss for UCU Lady Cardinals who also lost to Kawempe Muslim on matchday three.

The game between Kampala Queens and Muteesa I Royal University did not take place. The University outfit did not show up at IUIU Grounds.

It should be noted that this is the second time this season, Muteesa is failing to honor league games. Last weekend, they were supposed to host She Corporate but still did not show up.

Whereas, the club administration insists most of their players were engaged with examinations and graduation, Kawowo Sports reliably understands Muteesa is faced with financial struggles and likely to pull out of the league. 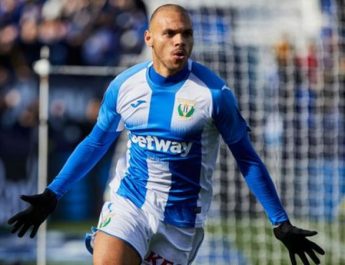 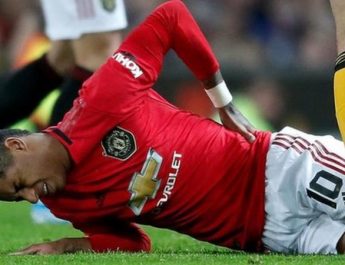