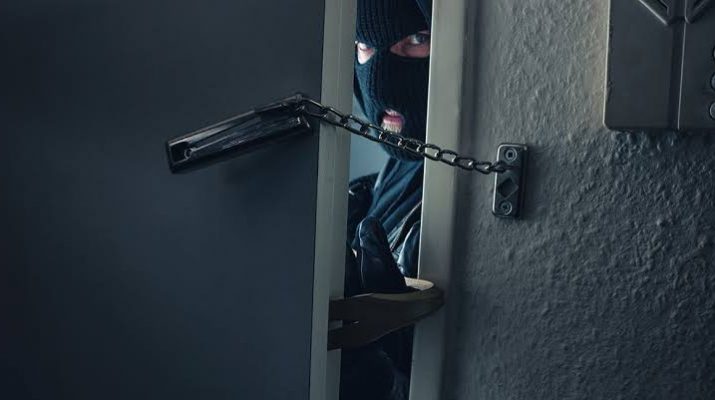 Its December, Armed robbers no long After money, what they are now After will amaze you

Surprisingly, it was something around 2a.m early in the morning, somewhere around extreme Lagos in the axis of Ipaja, it is not a news that every street in Lagos now, provide security for themselves as the level of confidence in Nigeria police depeciated everyday, they would either go after cute innocent boys and girls suspecting them of cyber criminal that they knew if they catch one money will change hands than going after the real armed robbers that they knew will take some stress in succeeding apprehending them.

As it was reviewed by the security of the Amino street, Fatai not real name, the Armed robbers were 4 helfty men they came down from a vehicle in the early morning, with full confidence, the full light of their vehicle is on as they walked towards the security post, it was a small building set aside beside the entrance of the street ,they have two security on duty, Fatai ,saw them coming with a gun and he knew, immediately that they are armed robbers, he ran to alert the residents in the street but you know Lagos nobody open when they heard someone silently saying thieves! thieves!! Eja de ooo !! Most especially during that time of the early morning . Plus, he was going from house to house was not able to shout untop of his voices. The Armed robbers went to the security post and the second security was tied with a rope, while they look for the other security that escaped, since he was not their target they went straight to business, one would have thought they came to rubbed Entire street of their belongings and money, but their plans was different their target was a beautiful Highlander vehicle that the owner just bought not long ago, they did not steal the vehicle but the vehicle was a living skeleton” after they left. They started 4″ from brain box, they removed it, the full light, the bonnet, the full light and back light was removed, the datch board and the rest… They render the vehicle completely useless…. And so many stories about this in so many other places in Lagos ,seems that is what is in vogue now .

So, you will have to be careful, where you are packing your car/cars this days, maysure it safe, dont just leave it on the street, if you do not have gate you can look for friends that have gate in their house that you can always packed your car, you know it December and the bad people will be looking for quick money, anyhow and in anyways ..let us hope maybe after December everything will went back to normal. God bless us all 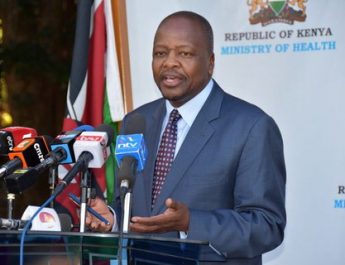 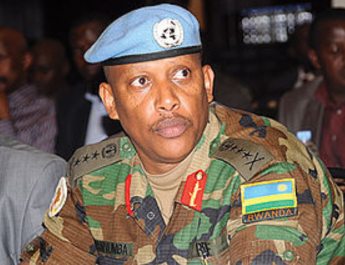