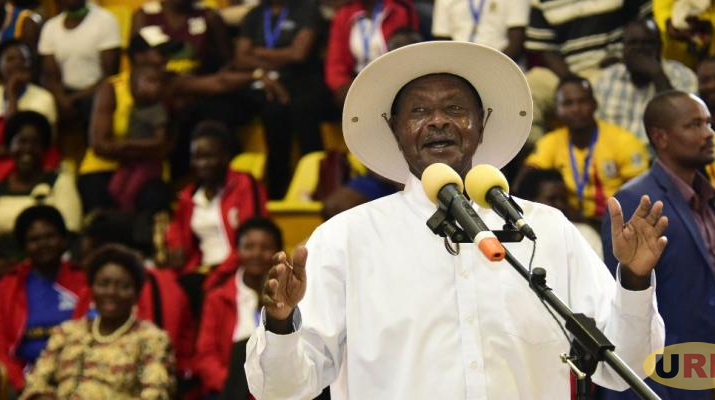 Regional integration is crucial for the survival of East Africans, President Yoweri Museveni has noted.

According to Museveni, the region provides a bigger market compared to individual member states.

He was addressing teams participating in the East African Community Inter-parliamentary games at the MTN Arena Lugogo today.

Museveni noted that the East African Community with six states has to deepen integration for East Africans to survive.


Museveni explained that he showed up for the games to signify his respect and strong belief in East African integration. Official figures show that East African Community has 177 million citizens and a combined Gross Domestic Product of   US$193 billion with potential for growth.

Museveni made his speech after watching the first set of the women’s volleyball match between Uganda and Tanzania.

Uganda won it 25-14.  He said that he last watched volleyball in 1967 and that he only thought footballers employ several skills to win.


He however noted that he is not bothered whether Tanzania wins because he is Ugandan and also Tanzanian. Earlier, the Speaker of Parliament, Rebecca Kadaga noted that teams from Rwanda and South Sudan skipped the games without giving any reasons.

The games aim at promoting and deepening integration through sports.  The Kasambya County MP, Gaffa Mbwatekamwa however says Museveni missed an opportunity to call on Rwanda to open up its border with Uganda because it affects economic integration within the region.


The Deputy Speaker Parliament of Tanzania, Dr. Tulia Ackson, lauded Museveni for gracing the games. She said Museveni had had shown political leadership in the region by appearing for the games, something that other leaders haven’t done.

The games started December 8 and will end tomorrow.  Teams from the Ugandan, Kenyan and Tanzanian parliaments including the East African Legislative Assembly-EALA are participating in 8 disciplines such as volleyball, netball, football, darts, golf, athletics, tug of war and basketball. 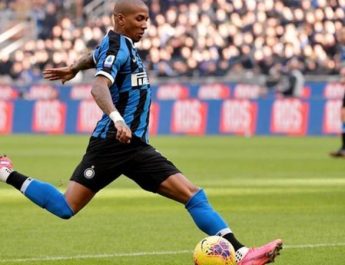 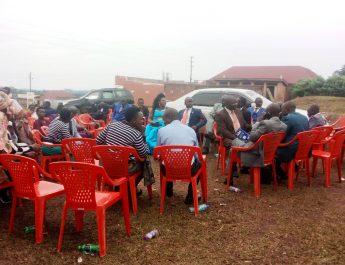