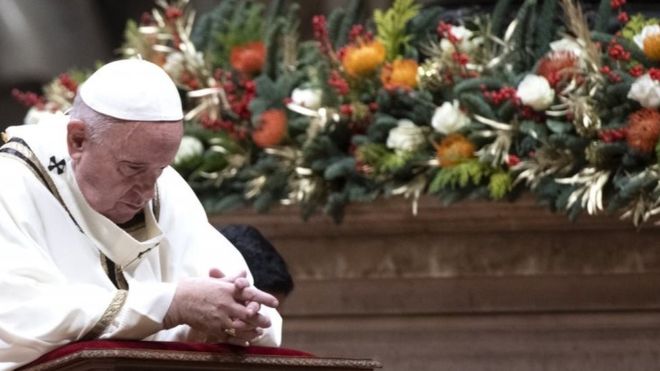 Pope Francis has ushered in Christmas by saying God loves everyone – “even the worst of us”.

He was speaking to thousands of people during Christmas Eve Mass in St Peter’s Basilica at the Vatican.

“You may have mistaken ideas, you may have made a complete mess of things… but the Lord continues to love you,” the Argentine pontiff said.

This will be interpreted by some as a reference to Church scandals, including sex abuse, our correspondent says.

Pope Francis will return to St Peter’s Basilica later on Christmas Day to deliver the traditional papal message to the world.

Among those taking part in the Mass were children chosen from countries including Venezuela, Iraq and Uganda.

The BBC’s Rome correspondent Mark Lowen says this is a clear gesture from the leader of 1.3 billion Catholics who often focuses on the plight of migrants and victims of war, as well as on extending the reach of the Church to its periphery. 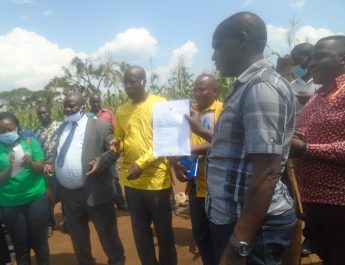 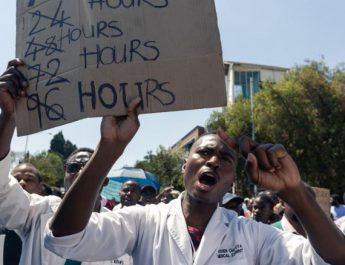 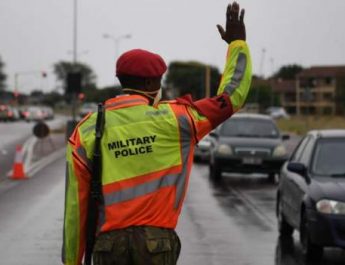