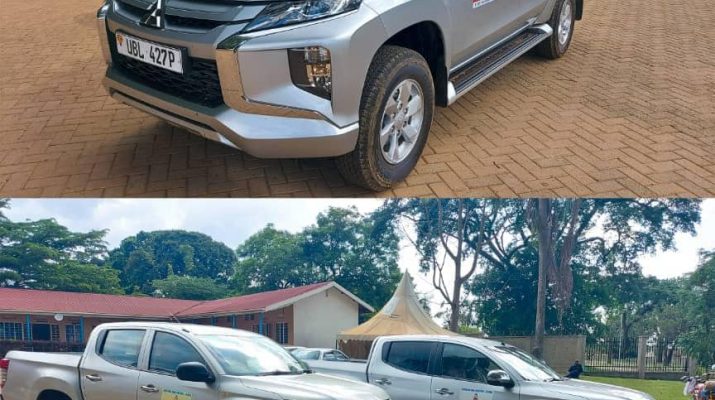 The car, registration number UBL 427P has been delivered at BKK offices.

The double cabin joins the increasing official fleet of BKK which is meant to ease the movement of BKK officials as they perform Kabumba’s duties.

One of the strategic priorities of BKK is to strengthen the institution through giving the required tools and skills to BKK officials to enable them execute the assignments of His Royal Majesty effectively. 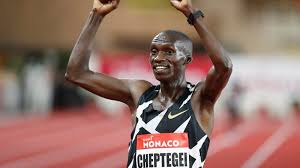 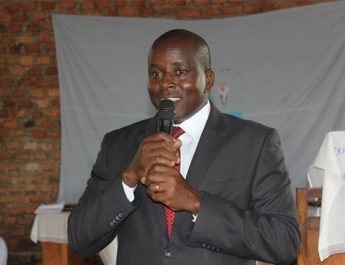