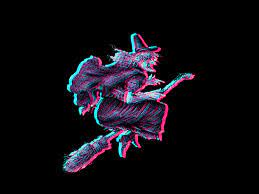 Ayebazibwe was evicted over the weekend together with his two wives and seven children. They are now stranded at Nyamarwa police post in Kibaale.

Trouble for the stranded family started last week when pupils at God’s is Able Nursery and Primary School started behaving like they were being attacked by invisible forces, which the community claims had been sent  by Herbert Ayebazibwe.  Speaking during a village security meeting, speaker after speaker, all residents also accused Herbert Ayebazibwe for using evil ‘charms’ to fail businesses of other people.


While at Nyamarwa police post, Habert dismissed the allegations, saying residents are just envious over his wealth.


This did not go well with angry locals who wanted to lynch him. This forced the LC3 chairperson for Nyamarwa Sub County to report the matter to the district security committee for intervention.  During the second meeting chaired by the DPC Kibaale Tumusiime Adeke Esther, Hon. Habert Ayebazibwe reportedly confessed to the locals that he used to practice witchcraft long ago but repented by throwing the fetiches in River Nkuse.  He reportedly apologized to the locals and promised to become a saved.


Peter Rugumba the district speaker who is also the district councilor Nyamarwa sub county tasked to Ayebazibwe to turn to God forever if he wants to live peacefully with the community members.

The DPC Kibaale Esther Tumusiime Adeke asked locals to remain calm and always avoid acting outside the law.  She reported that a team of religious leaders will visit the home of Herbert Ayebazibwe to uproot the charms on Thursday this week.  She warned the locals against attacking Ayebazibwe’s family which is still holed up at Nyamarwa police station. 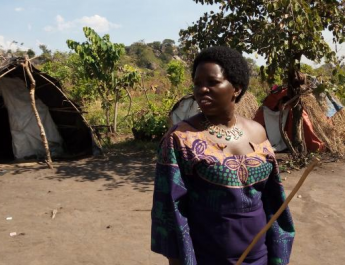 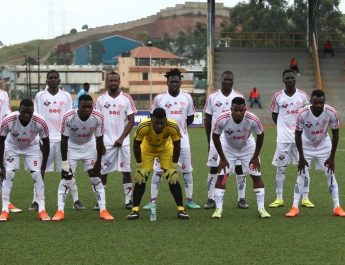 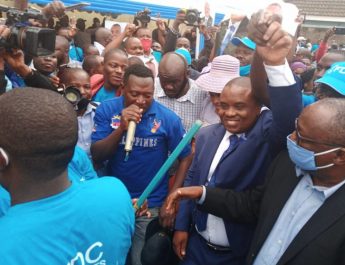