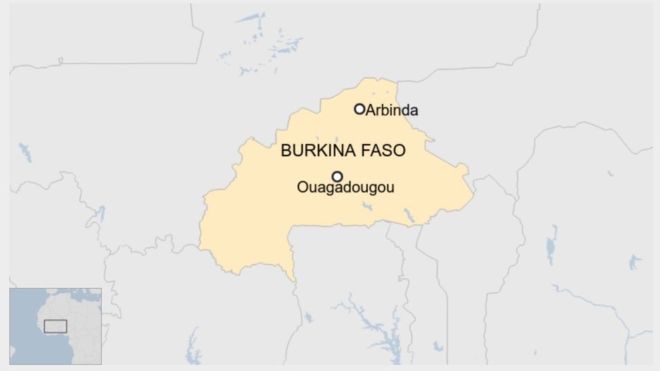 Suspected Islamist militants have killed 35 civilians, 31 of them women, in an attack on a military base and a town in Burkina Faso, officials say.

They say seven soldiers and 80 militants were also killed as the army repelled Tuesday’s attack in Arbinda, northern Soum province.

No group has so far said it was behind the attack.

“In their flight, the terrorists cowardly murdered 35 civilians, including 31 women, and injured six people,” government spokesman Remis Dandjinou was quoted as saying by the AFP news agency. 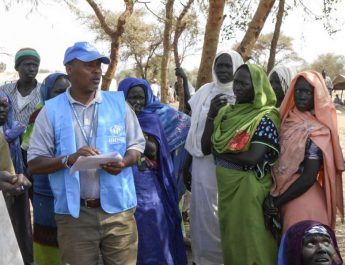 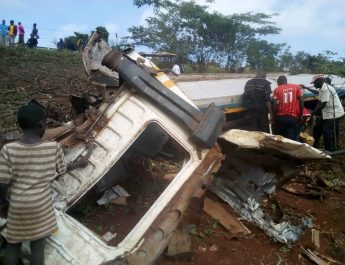