The suspects allegedly waylaid the victim at around 1:00am on Boxing day along Kabuga-Kasoga-Muhorro road and used a knife to stab their colleague identified as Ambroze Mugabi on his left side of his stomach injuring him severely.

The victim was rushed by good Samaritans to St. Ambroze charity Health center while bleeding profusely.

Preliminary investigations indicate that the victim owed one of the suspects Tom Birungi some money which he had adamantly refused to pay back.

The two suspects are currently on the run upon hearing an impending arrest and prosecutions in courts of law.

Judith Tumwekwase, the LCI Chairperson Ibanda Village said ,she was awakened at around 2:00am on boxing day by good  Samaritans and showed her the injured Man who was bleeding profusely.

Juma Twinobusingye, the father of the victim said his son met a gang of youth who blocked him and started searching his pocket before beating him and piercing him using a knife which injured him critically.

Adolf Tumuramye who took the victim to a private clinic at around 1:30am said, blood was oozing out of the victims stomach as he labored to rush him to the health facility .

Jamada Mugabi, the LCI Chairperson Nyaburungi, said he only referred the father of the Victim, JumaTumwekwase to police as the case was criminal in nature.

He attributed the offense to idleness and  high consumption of Alcoholic drinks by the youth. 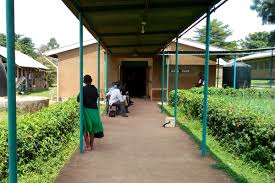 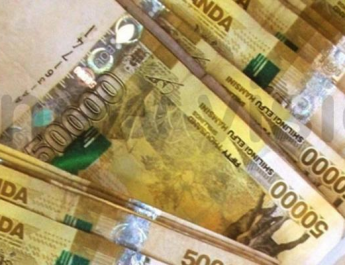 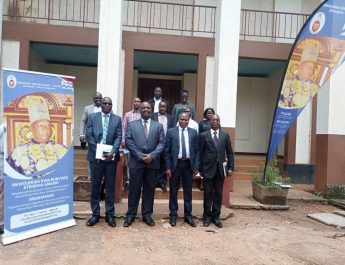