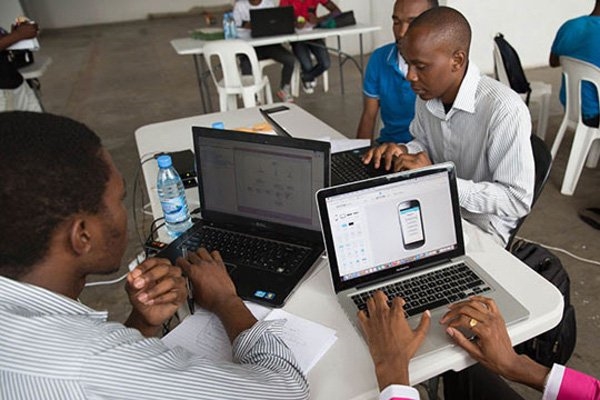 Taxes on Internet have been the biggest challenge to achieving digital inclusion and low data costs, according to Airtel Uganda managing director.

While reviewing the business environment, particularly in the telecom sector in 2019, Mr VG Somasekhar, the Airtel managing director, told Daily Monitor in an email exchange early this week that whereas the telecom sector has tried to reduce data prices, achieving affordable data prices and digital inclusion remains difficult because of the current structure of the tax regime.

“With VAT [value added tax], Excise Duty and OTT [over the top tax], the tax on Internet access is over 50 per cent. Despite lowering data bundles, consumers are [still] burdened with these taxes, directly affecting digital inclusion,” he said, noting that despite all these challenges: “Uganda is digitally ready to leap”.

Government last year implemented the controversial over the top tax, which requires Ugandans to at least pay Shs200 every day in order to access some websites, many of which are social media sites.

The tax, which was an addition of the already existing ones, sought to widen the tax base in which government had targeted to collect at least Shs24.6b every quarter.

However, collections have been a mixed bug due to a noted reduction in Internet expenditure and the persistent use of Virtual Private Network (VPN) as subscribers try and maneuver around the tax. 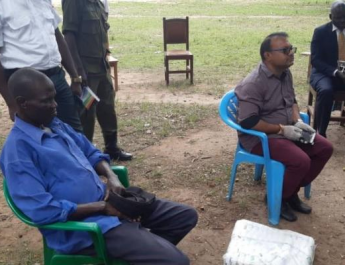 Bicycle Mechanics Cash in on Suspension of Public Transport 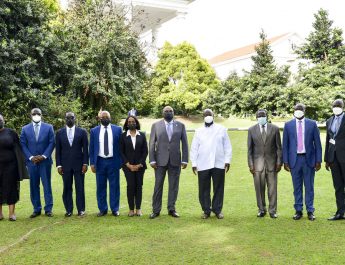