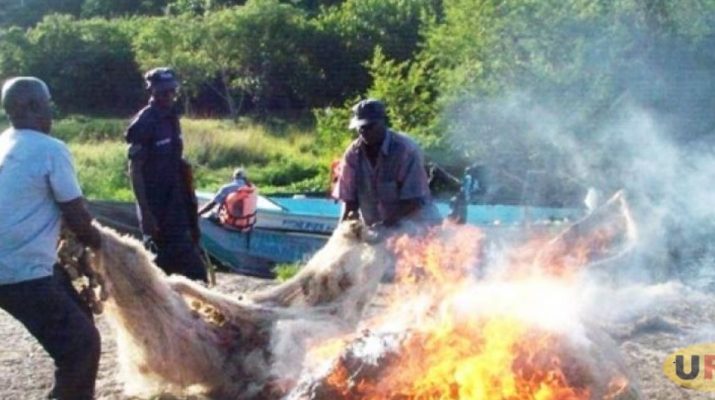 The soldiers were seen conducting an operation against illegal fishing in Ajuba Landing Site in Kadungulu Sub County on Sunday that sent horror to all the villages along the water shores.

Their presence in the area forced many residents to abandon their homes. Noel Ogilut, the Village chairperson of Owarakwap in Kadungulu, says some residents spent Sunday night in churches and the nearby school after hearing about the soldiers.

He explains that the residents are terrified after hearing about army operations in other places where people were reportedly brutalized. He told URN on phone that almost half of the homes in the village have been abandoned since yesterday as the occupants seek refuge from relatives outside the area.

“There is fear as some residents are escalating rumors about the brutality of soldiers doing the operation. But no one person has been killed. The soldiers are only after the fishing gears and if they are not found at the landing site is when they become brutal”

Benna Akol, the Serere District Vice chairperson, says the situation is tense and worrying as many residents have fled their homes. She explains that a number of boats were destroyed and several illegal fishing gears at Ajuba Landing site burnt to ashes.

She, however, noted that the team is only doing sensitization with the fishing community and are asking for vital information about fishing in the area.  Akol revealed that even area local leaders around the landing sites have taken off from their residences, making work very difficult.

The operations on Lake Kyoga comes just weeks after Parliament halted UPDF operations on all water bodies in the country over mistreatment of fishing communities. It is the first operation in Serere district since the army fishing protection unit started.

By the time of filing this story, none of the soldiers involved in the operation were willing to speak on record but the local leadership is currently following up with the operations in Kagwara and other landing sites. 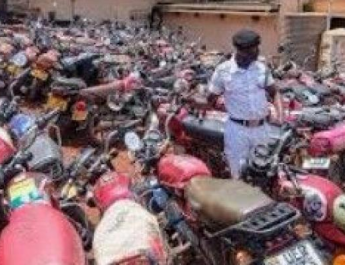 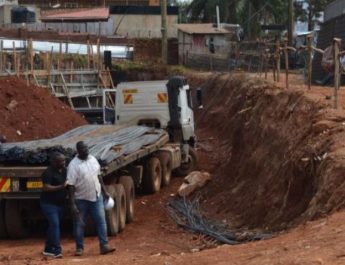