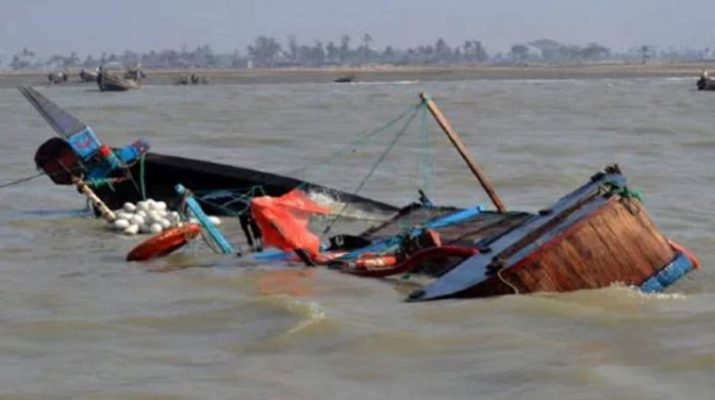 Fifteen people died and more were missing after a boat capsized in high winds on a lake in western Democratic Republic of Congo, local sources said on Tuesday.

The accident occurred Monday at Bankay on Lake Mai-Ndombe, the mayor of Inongo, Cosmos Mbo Wemba, said on Monday, giving a provisional toll.

The vessel, a large canoe called a pirogue, was carrying around 30 people who were returning from a funeral 35 kilometres (20 miles) away, said local radio journalist Firoger Balimba.

Boats and canoes are major forms of travel in DR Congo, a country the size of continental western Europe whose lakes and rivers substitute for decrepit road infrastructure.

But the annual toll from drownings is high, given poor boat maintenance and overloading, and many Congolese do not learn to swim. 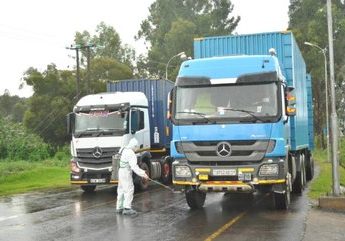 Spraying of all trucks entering Uganda from Rwanda via Cyanika border is on going. 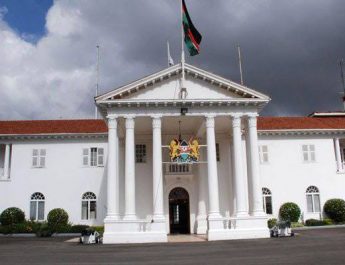 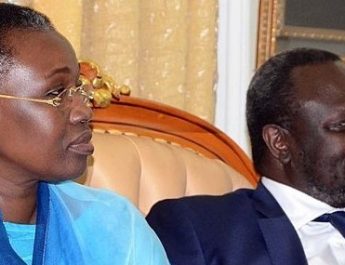