The works that were expected to end in November 2019 have since stalled. The Municipality decided to carry out the renovation and expansion works to address the problem of space when it was elevated from a town council in 2010. According to councilors, they passed a budget of over Shillings 600 million in the 2016/2017 and 2017/2018 financial years respectively for the works.


They however, express concern that the renovation and expansion of the administration block has never been completed to date.  The councilors say their demands for explanation from the Mayor and town clerk on why the work has stalled haven’t yielded results. Godfrey Azoora, the Bujura Ward Councilor in Bujumbura division wants government to institute a special committee to investigate how the Shillings 600M was used. 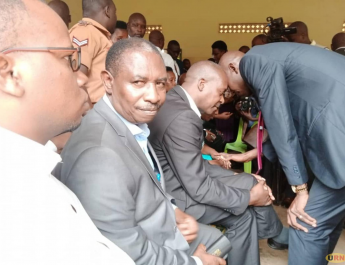 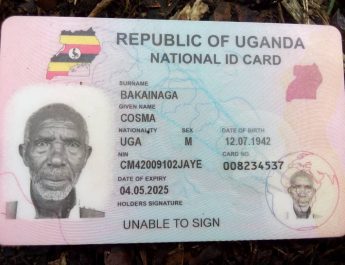