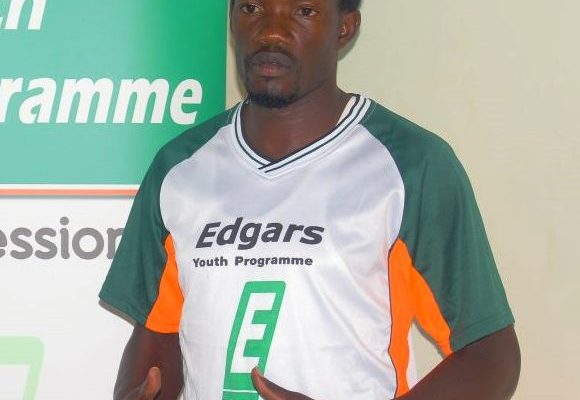 Management of BUL Football Club has reappointed Arthur “Da Gaffar” Kyesimira as their head coach, until the end of the 2019 – 2020 Uganda Premier League in May.

Kyesimira is a CAF “B” licence holder and a post graduate football coach from the Leipzig University in Germany (specialization in body conditioning among other aspects).

The development comes after the shocking sacking of their technical team that was headed by veteran Frank “Video” Anyau as technical director.

Kyesmira, who was the best overall student in the CAF Beginners, CAF “C” and “B” examinations makes a return to the club after close to four seasons away since he served as assistant coach to Kefa Kisala in the 2014 season.

He is expected to bring sanity to the club at a time they have had a dismissal 2020 thus far, losing three consecutive league matches and bowing out in the knock out Uganda Cup.

The Jinja based club kicked off the second round on a losing note, falling 1-0 away to Bright Stars. They lost 3-1 at home to Uganda Revenue Authority in Njeru and again lost 2-0 away to Maroons at the lake side Luzira prisons stadium.

In the Uganda Cup, they bowed out after losing 4-2 on post match penalties to Mvara Boys away in Arua. Normal time of this match had ended one goal apiece.

Kyesimira was recently part of the Uganda U-15 coaching staff that lifted the inaugural CECAFA U-15 championship in Asmara, Eritrea.

He is also part of the Uganda U-17 and U-20 junior teams’ technical staff.

For a long time, he has been part of the Edgars Youth Programme technical department.

At BUL FC, he will work closely with Kenneth Magada, David “Tiliika” Kiwanuka and Daniel Kabale (academy side coach) on interim basis until the end of the season.

The club is also yet to name the new Technical director.

BUL is currently in 5th position on the 16 team log with 29 points. 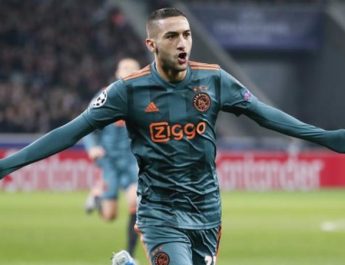 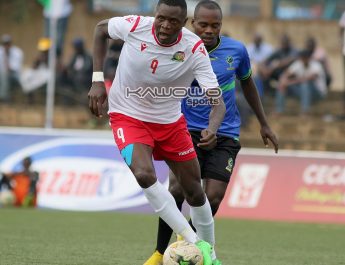 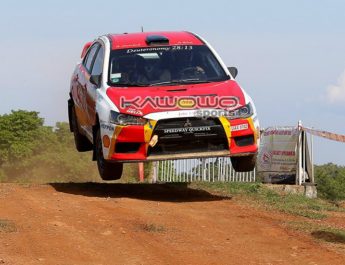 Over 30 crews for season-opening event in Mbarara