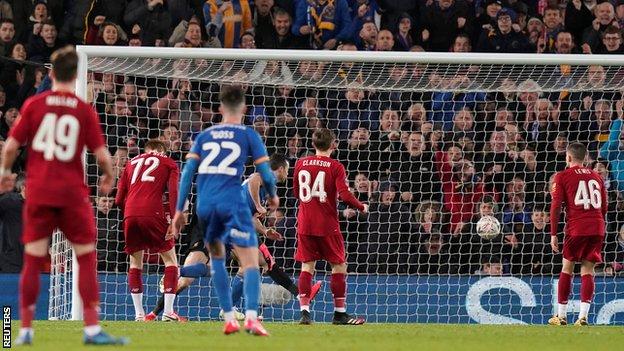 They edged past the League One side through Ro-Shaun Williams’ own goal.

At 0-0, Shrewsbury had a Shaun Whalley goal disallowed by the video assistant referee (VAR).

Whalley thought he had given the Shrews the lead but his header was disallowed when VAR ruled there had been an offside in the build-up.

The visitors had come from 2-0 down to force a fourth-round replay but could not recover after defender Williams headed past his own keeper from Liverpool right-back Neco Williams’ cross.

There were jubilant scenes on the pitch at the end as Liverpool reached the last 16 despite the absence of 22 senior players and first-team manager Jurgen Klopp.

The teenagers were given a standing ovation when they celebrated a hard-fought win in front of the Kop.

This was a game the Reds did not want, Klopp making it clear within minutes of the first meeting between the clubs ending on 26 January that he would not be asking his senior players to interrupt their winter break for the replay.

Instead the Reds fielded a team consisting wholly of players from the under-23 squad.

At an average age of 19 years and 102 days, it was the youngest line-up in Liverpool’s history, eclipsing the team – average age 19 years and 182 days – overwhelmed 5-0 at Aston Villa in the Carabao Cup quarter-final in December when the senior side were at the Club World Cup in Qatar.

Curtis Jones and 16-year-old Harvey Elliott – three substitute appearances totalling 20 minutes between them this season – were the only two Reds players on show with Premier League experience.

There was at least one of Klopp’s senior players in the sell-out crowd, with James Milner offering his support sat behind the home dugout.

For many of the players wearing red, this was the biggest night of their careers so far.

Yet they were not overawed by playing in front of a 52,399 crowd as they looked the more likely to score.

The eye-catching Neco Williams had already twice gone close when the 18-year-old right-back was denied by Max O’Leary’s foot before Shrewsbury thought they had scored.

Whalley, who grew up supporting Liverpool, wheeled away in celebration after heading home from inside the six-yard area after Edwards had been denied by keeper Caoimhin Kelleher.

However, Shrewsbury’s celebrations were cut short when a VAR check revealed Scott Golbourne was offside in the build-up.

With 16-year-old Harvey Elliott again impressing with his work-rate and vision, Liverpool carved out a string of chances yet it required a huge slice of Shrewsbury misfortune to break the deadlock.

There appeared to be little danger from Neco Williams’ long ball forward and Ro-Shaun Williams, who started his career at Manchester United, was left in despair as he inadvertently diverted it past O’Leary.

With a massive 22-point advantage at the top of the Premier League and a last-16 tie with Atletico Madrid in the Champions League, this victory means Liverpool are still chasing silverware on three fronts – having already won the Club World Cup and Super Cup.

Roared on by 8,000 travelling fans and the news Liverpool would be fielding an under-strength side, Shrewsbury were hoping for a famous win after their magnificent fightback in the first game last month.

It was not to be as Jason Cummings, whose two goals from the substitutes’ bench earned his side a big night at Anfield, was unable to repeat his heroics after coming on shortly before Liverpool’s goal.

This was Shrewsbury’s 39th league and cup game of the season and apart from Whalley’s disallowed effort, they did not test Reds keeper Kelleher throughout the 90 minutes.

They exit the FA Cup having made hundreds of thousands of pounds from a run that started on 9 November.

While Liverpool march on, the Shrews can concentrate on League One, where they are 16th and without a win in 2020. 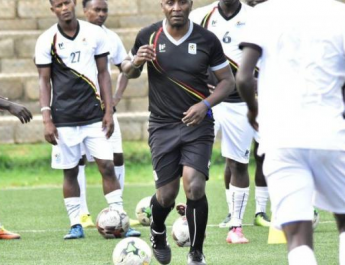 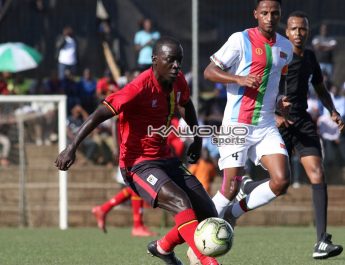 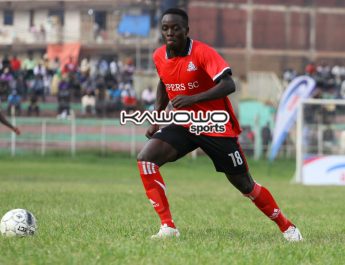