Malawi’s president Peter Mutharika says he will contest a court ruling that overturned his election last May.

Mr Mutharika, Malawi’s president since 2014, won the election with a 38.5% share of the vote. Opposition party leader Lazarus Chakwera came second with 35.41%

On Monday, judges annulled the vote citing irregularities and ordered a new election within 150 days.

There have been regular anti-government protests since the election.

Mr Mutharika said he will lodge an appeal against the ruling by five judges.

This was the first time a court had annulled an election in Malawi, creating further uncertainty in the southern African state.

Presidential spokesman Mgeme Kalirani said the ruling “cannot be allowed to stand … it will create a lot of problems in the country’s jurisprudence.

“It is a great miscarriage of justice,” he added in a statement. 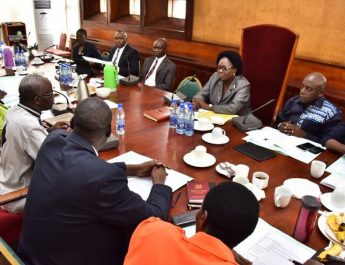 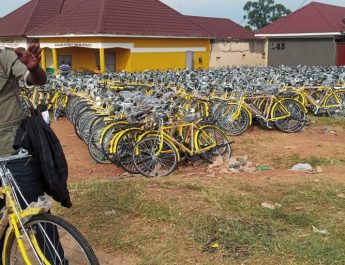 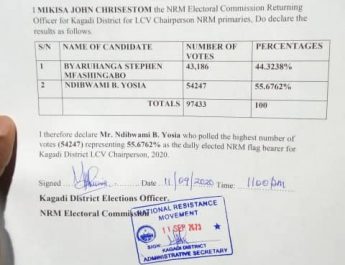