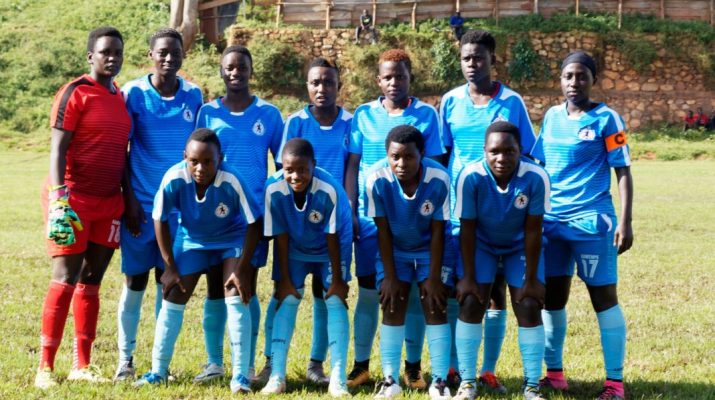 Kawempe Muslim Ladies FC ascended to the top of the table after defeating Kampala Queens on Sunday at IUIU Grounds, Kabojja.

The four-time league winners ensured they extended their perfect start to the season with a 1-0 win to register their fifth win in as many games.

Midfielder Anita Namata scored the lone goal of the closely contested affair in the 66th minute when she slotted past onrushing goalkeeper Lydia Adubango.

Kawempe despite missing the services of striker Juliet Nalukenge who was injured fought hard to claim maximum points.

In her absence, Shamira Nalugya, Namata and Sharon Naddunga did a commendable job to trouble Kampala Queens’ backline.

Before scoring, Namata had her effort in the first half hit the woodwork while Naddunga too came close.

On the other hand, Fauzia Najjemba was the biggest threat and the U-17 National team player made several attempts at goal including a stoppage-time header that was cleared off the line.

The result moves Kampala to the top of the table following Lady Doves’ loss to Uganda Martyrs while Kampala Queens on the other hand Kampala Queens drop to fourth. 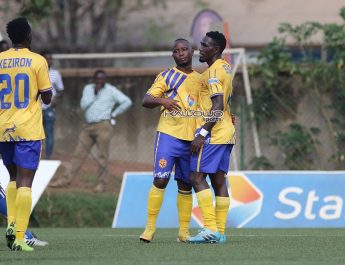 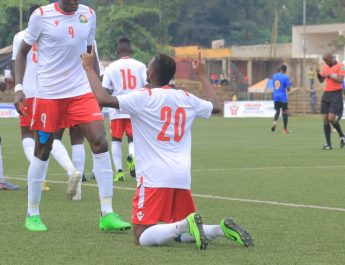