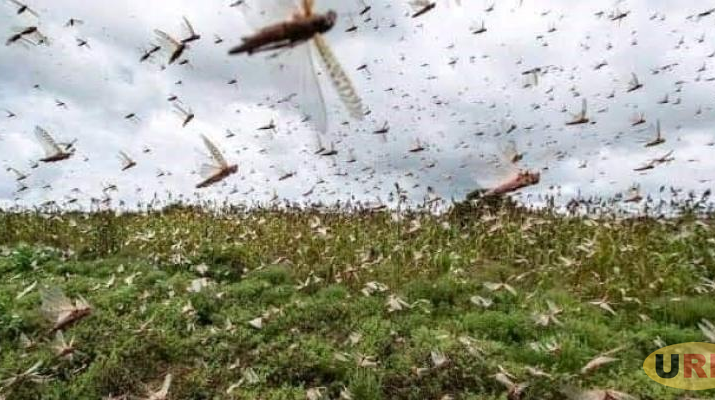 Desert locusts have arrived in Nabilatuk through Nakapiripirit district. Another swarm has been sighted in Nakabaat, Moroto district.

The locusts were seen approaching Kosike HC111, a few minutes to 3:00pm on Sunday by residents. After about one hour, the first swarm was sighted by residents and the team from Ministry of Agriculture, Animal Industry and Fisheries, MAAIF.

Robert Adiaka, the Amudat Resident District Commissioner says the locusts were seen heading towards Nakapiripirit and Nabilatuk by 6:00pm. He says that different teams are already on the ground to handle the situation. Adiaka notes that another swarm is reported to be moving from Kiwoi in West Pokot County of Kenya.

In Moroto, Desert Locusts were seen in Nakabaat, Rupa Sub County a few minutes past 3:00pm, according to the Moroto District Production and Marketing Officer, Dr. Francis Inangolet Olaki.

He says that much as the locusts are spreading faster, the teams on the ground are equipped to encounter them.

Immediately after the invasion of Desert Locusts was confirmed in Uganda, the Prime Minister, Dr. Ruhakana Rugunda called for an emergency meeting with his team.

This is the worst desert locusts outbreak in East Africa in 70 years, according to Food and Agriculture Organization, FAO. According to IGAD, a typical desert locust swarm can contain up to 150 million locusts per square kilometer.  UN reports indicate that locusts can reproduce rapidly and, if left unchecked, current numbers could grow 500 times by June. A swarm can destroy as much food crops in a day as is sufficient to feed 2,500 people. 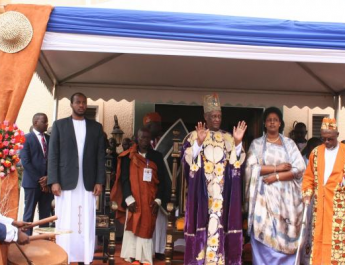 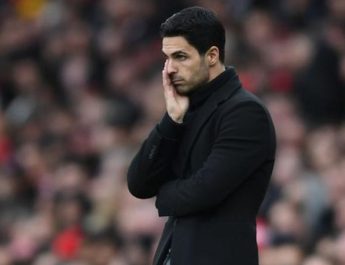 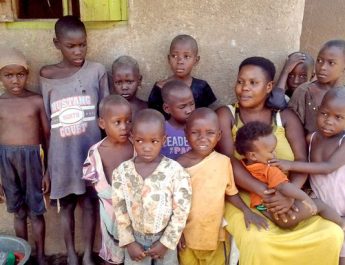